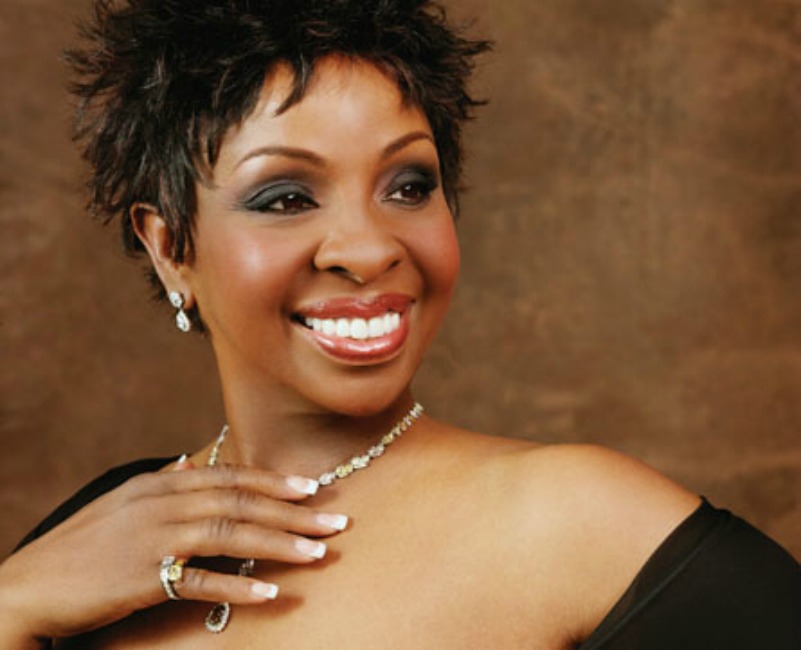 BREAKING NEWS – Las Vegas, Nevada – Seven time Grammy Award-winner Gladys Knight has now angered some of her current fans that have been following her career since the 1970’s. Because of her conversion to Mormonism in 1997, she has decided to re-release one of her signature songs renaming it to “Midnight Train to Salt Lake City”.