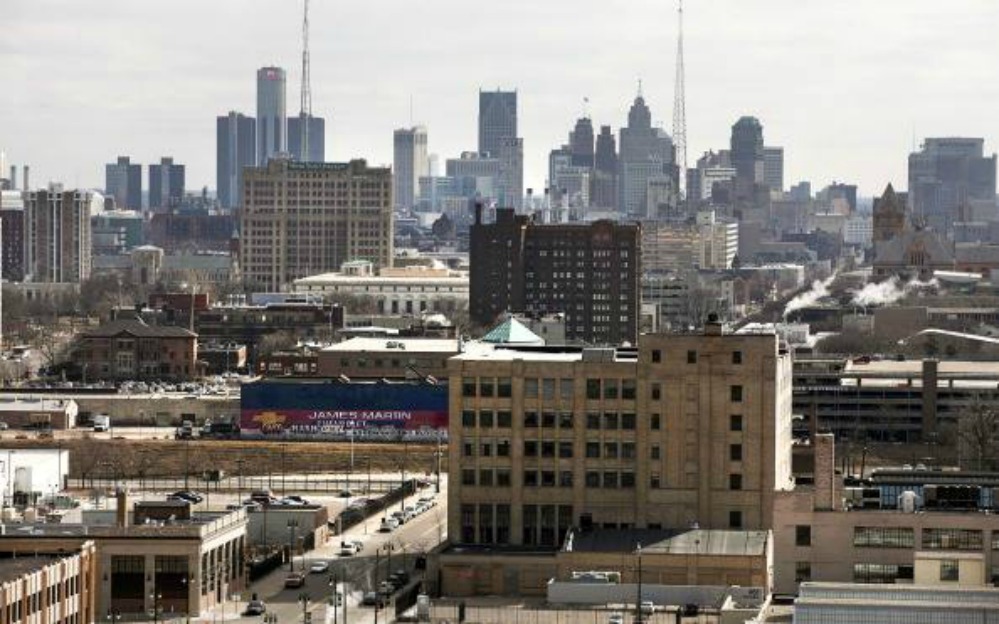 BREAKING NEWS – Detroit, Michigan – Detroit’s economy is famously not exactly booming, but the city does have one burgeoning industry referred to as “misery tourism”. Since the city declared bankruptcy, hotels tell the LA Times that they’ve seen a constant growth in visitors that come to gawk at some of the Detroit’s roughly 78,000 abandoned buildings, with many of them boarded up, rundown, and raggedy. Upon their arrival, many of the tourists are going straight to casinos where they are placing bets on when and where the next dilapidated structure in the city will fall down on its own.