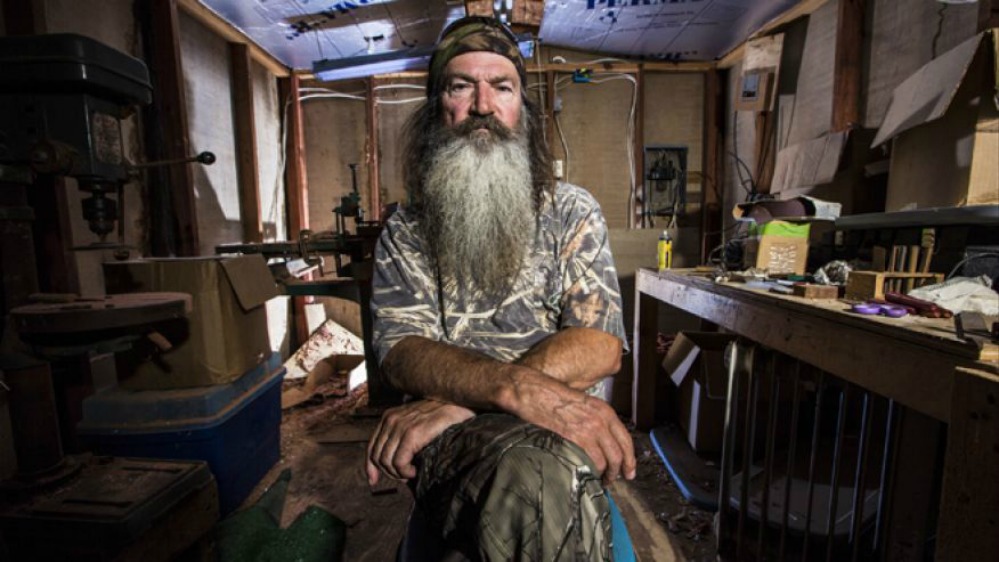 BREAKING NEWS – West Monroe, Louisiana – The “Duck Dynasty” family says they are excited to return to work after A&E Network announced Friday it would resume filming their hit show with Phil Robertson next spring, in a reversal of its decision last week to suspend him for comments he made that could be construed as insensitive toward African-Americans. Civil rights activist Al Sharpton stated on his radio show, that he is disappointed in A&E’s decision, and that making disparaging comments about “his people” from a white person is totally unacceptable, unless it’s aimed at black conservatives.