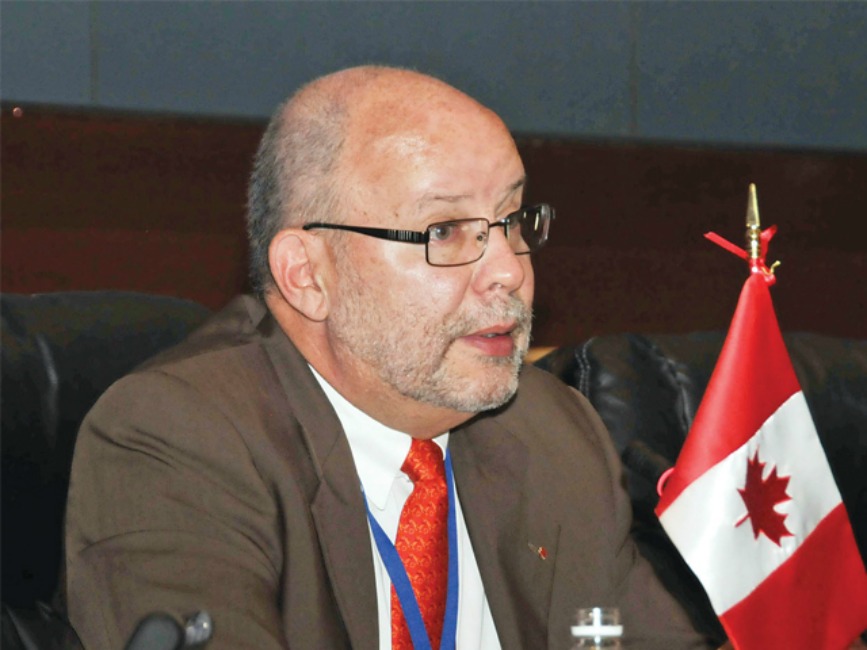 BREAKING NEWS – Washington, D.C. – A very heated exchange is currently going on at the State Department between the United States and the Canadian Ambassador to the United Nations Guillermo Rishchynski. The U.S. wants Justin Bieber deported back to his homeland with his visa revoked, and Rishchynski is calling that act a declaration of war. He is now threatening military action against the United States if that “brain dead misguided loser is dropped off anywhere near the Canadian border”.