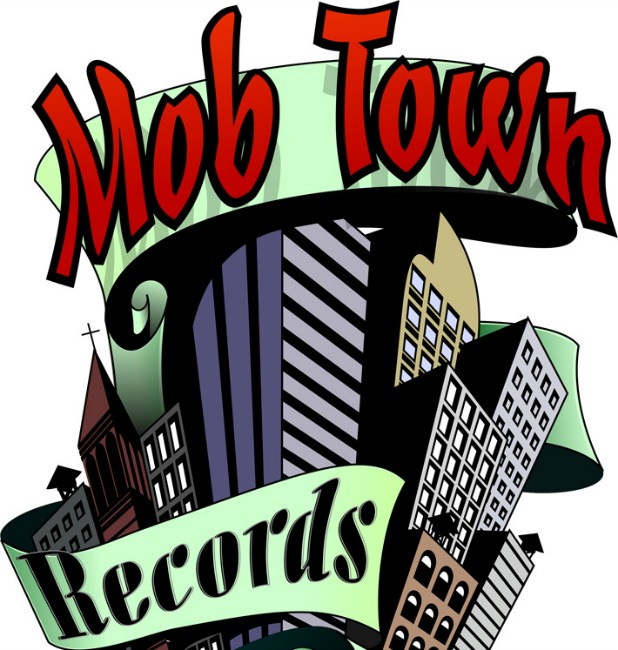 BREAKING NEWS – New York City, New York – A new record label called “Mob Town Records” is the latest business venture from organized crime in the Big Apple. They are currently in the studio working on a new cd called “The Mafia’s Greatest Hits (literally)”, scheduled to be released this spring. The songs include, “Bullets in my temple”, “The Corrupt Union Boogie”, and “I own that judge”. (All background vocals are either from the John Gotti Singers or the Teamsters Trio).