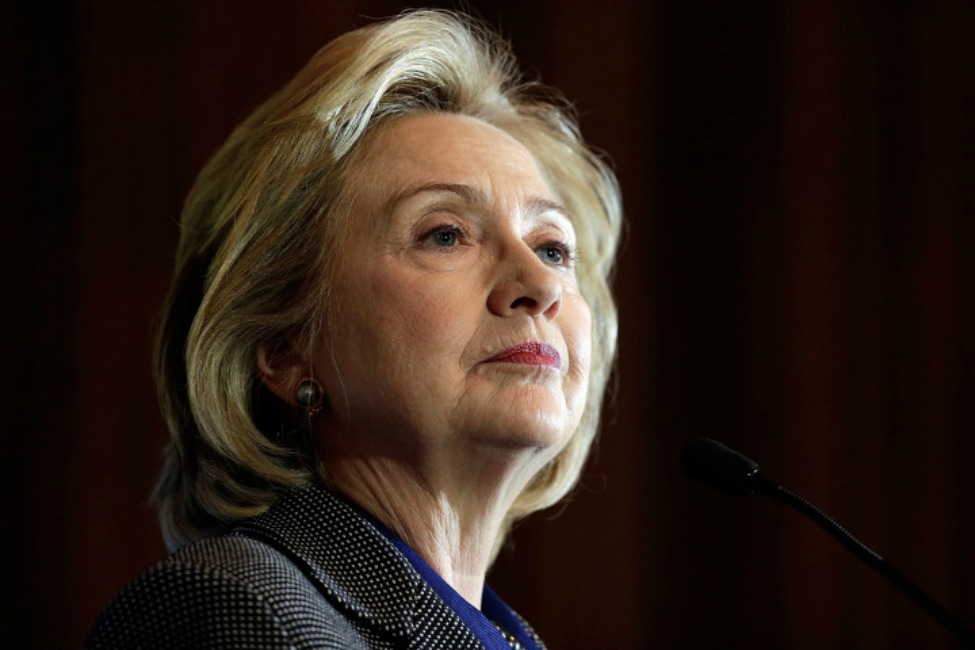 BREAKING NEWS – Washington, D.C. – According to a book published online by Politico and the Hill, Hillary Clinton has kept an enemies list of fellow Democrats since the 2008 presidential campaign. The list includes then-Sen. John Kerry, the late Sen. Ted Kennedy and two-time presidential hopeful John Edwards. However, no eyebrows were raised when she included on her “hit list” Bill Clinton… twice.