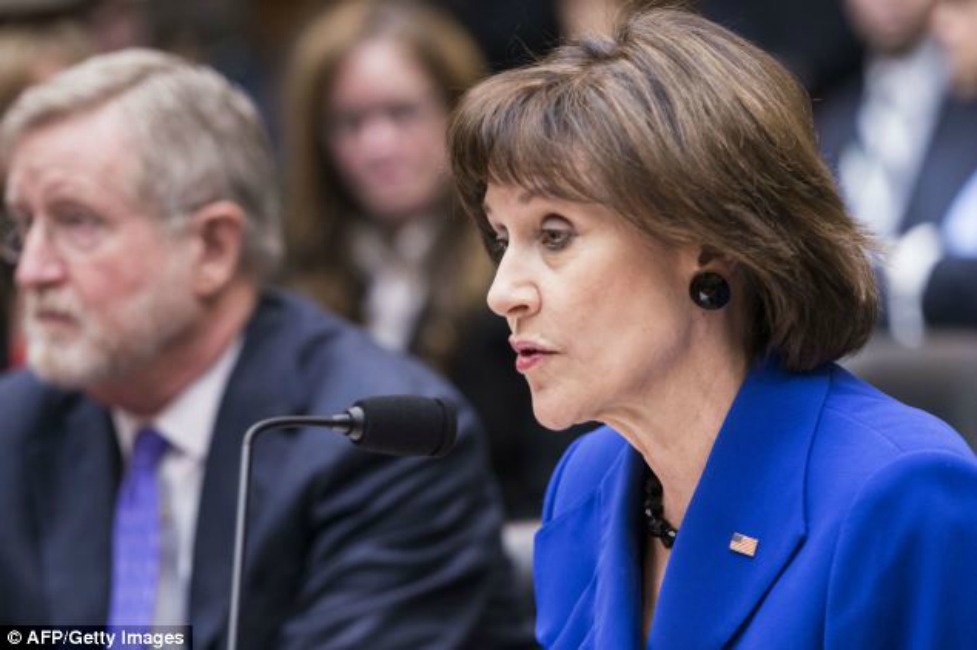 BREAKING NEWS –Washington, D.C. – Former IRS official Lois Lerner, refuses for the second time to testify about her role in a scheme to target conservative organizations that applied for tax-exempt status. Her attorney stated that he has some serious concerns regarding Lerner’s safety because she has received several death threats regarding her potential testimony, and he believes that most of them came from the White House.