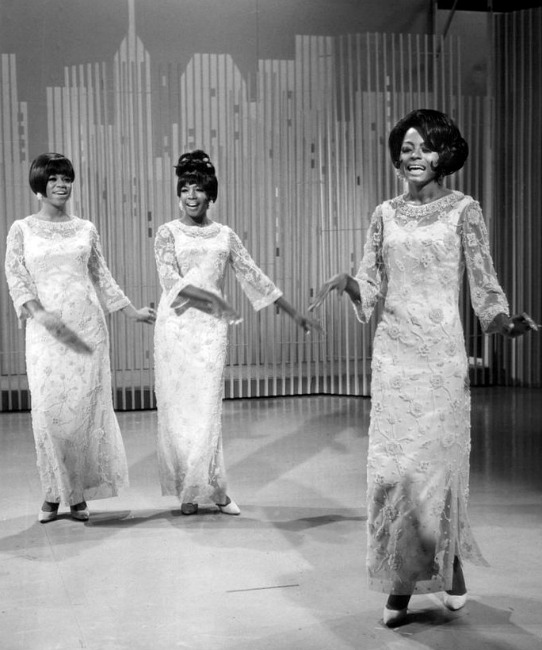 BREAKING NEWS – Hollywood, California – A newly released autobiographical book about Diana Ross, shows that one of her biggest hits when she was one the Supremes, was inspired by an incident when she used to work as a cop in Montreal, Canada. At the time, she was leading an investigation about policemen that showed up at work with alcohol on their breath. After determining that many of them had been drinking but none exceeded the legal limit, she turned to her boss and said, “Ain’t no Mountie high enough.”