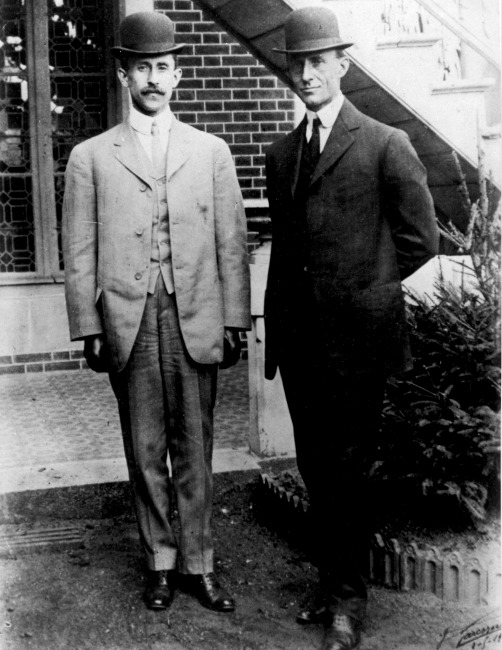 BREAKING NEWS – New York City, New York – Al Sharpton aligned himself with Congresswoman Sheila Jackson Lee’s recent inaccurate historical statement, by adding that the Wright Brothers were bigots because they did not allow any black people to reserve a seat on the first flight in 1903. When told that the flight only lasted for 12 seconds and went just 120 feet, Sharpton replied, “The time and distance is irrelevant, and that’s just an insensitive racist excuse the two men probably used to prevent African-Americans from participating in an important part of U.S. history.