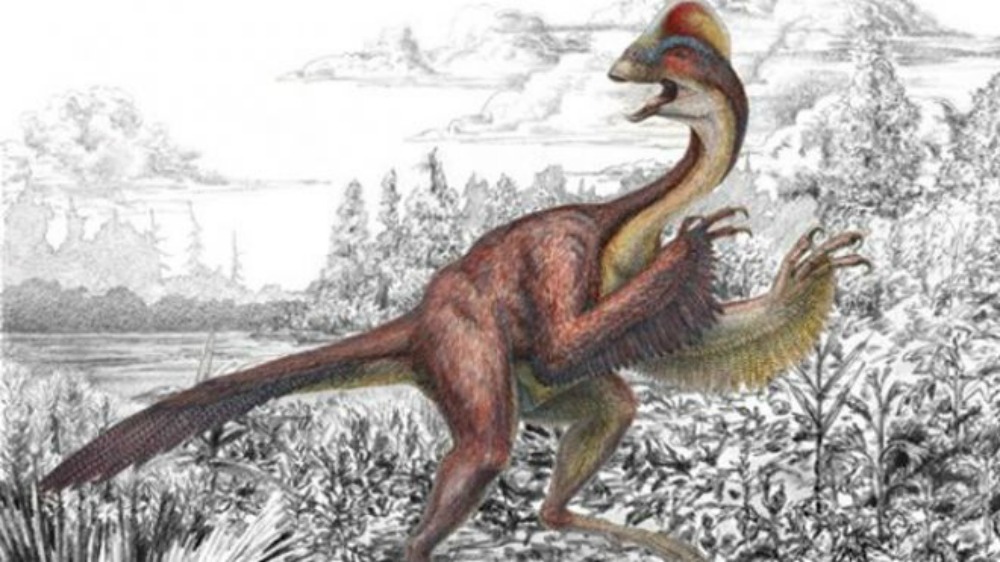 BREAKING NEWS – Pittsburgh, Pennsylvania – Paleontologists call it “The chicken from hell”, and was described as a birdlike dinosaur some 7 feet tall that weighed around 500 pounds when it roamed western North America on its long, slender hind legs. The Anzu had a toothless beak and a crest on its skull like a rooster’s comb, combined with long arms and sharp claws up to about 4 inches long. Scientists also believe that things back then were reversed from what they are now, and it was likely that for breakfast this large predator would have bacon, toast, and scrambled humans.