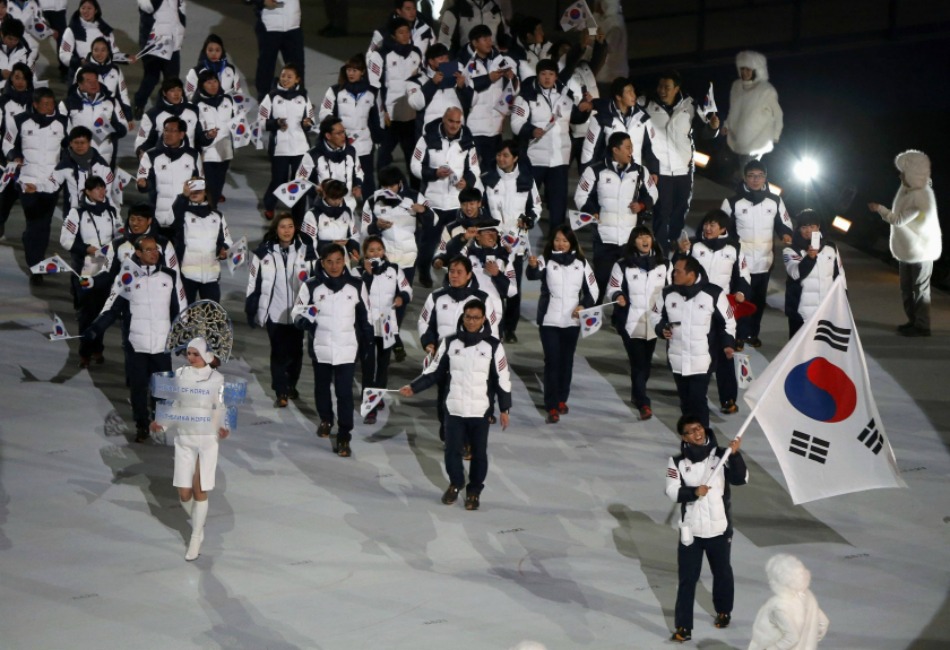 BREAKING NEWS – Washington, D.C. – PETA is now demanding that the International Olympic Committee conduct an investigation of the athletes from South Korea, after it was revealed that all of them had dramatic weight gains when they arrived home from Sochi, Russia. The animal rights organization wants to know how the athletes packed on the pounds, because they were never seen in the dining facilities at the Olympic Village, but were often seen in the area of stray dogs.