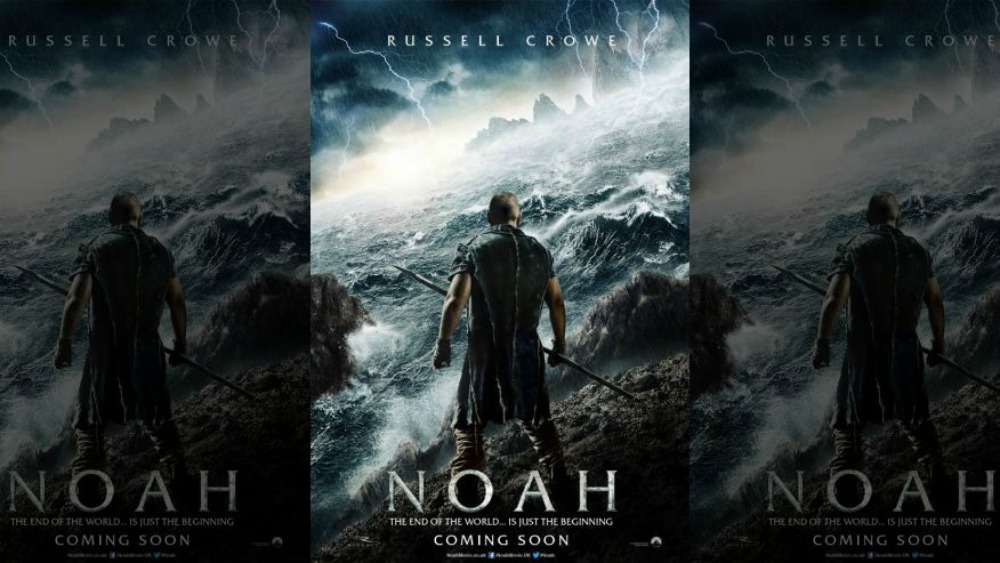 BREAKING NEWS – Hollywood, California – Many Christians nationwide are stating that they are deeply disappointed at the latest blockbuster film “Noah”, starring Russell Crowe, because of the countless biblical inaccuracies. Some of the controversial scenes regarding the massive vessel as it floated for over seven months that were not based on the Genesis account included, it had 24 hour buffets for carnivores, a variety of entertainers performing every evening in lounges and nightclubs, and the allegation that the ark ultimately rested on Mt. Ararat not because the flood waters receded, but because it hit an iceberg.