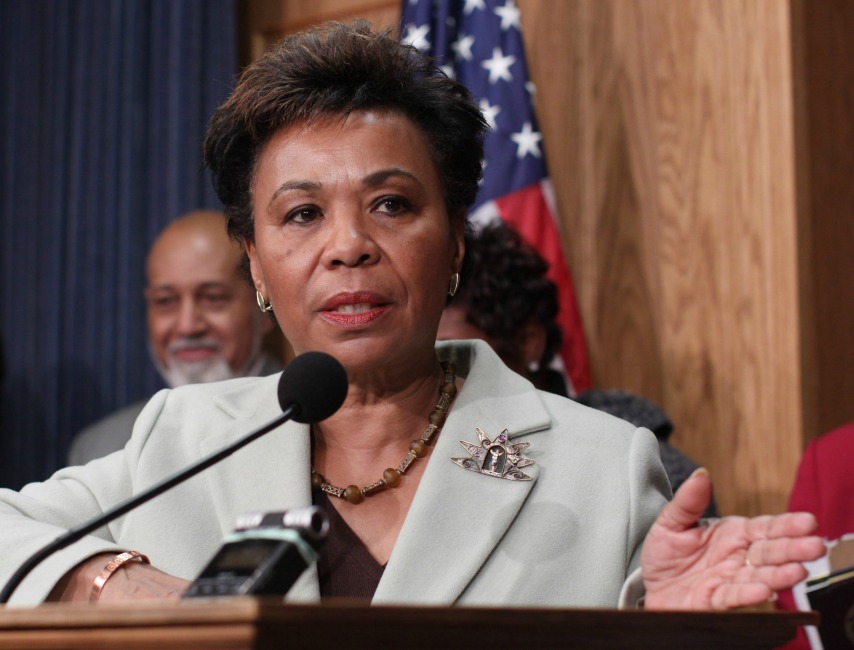 BREAKING NEWS – Washington, D.C. – Congresswoman Barbara Lee who is also co-chairwoman of the Congressional Black Caucus’s Poverty and Economy Task Force, said she is outraged at comments made by Congressman Paul Ryan regarding the economy in the inner city. Ryan, who will be likely running for president in 2016, said he wanted to put a stop to generational welfare. Lee’s response to his comments was, “I will vote against the current bill Ryan is proposing that will fund job training which benefits minorities in the inner city. And because of my principles, I would rather see the poor suffer indefinitely, than to vote for a bill created by someone with suspicious motives.”