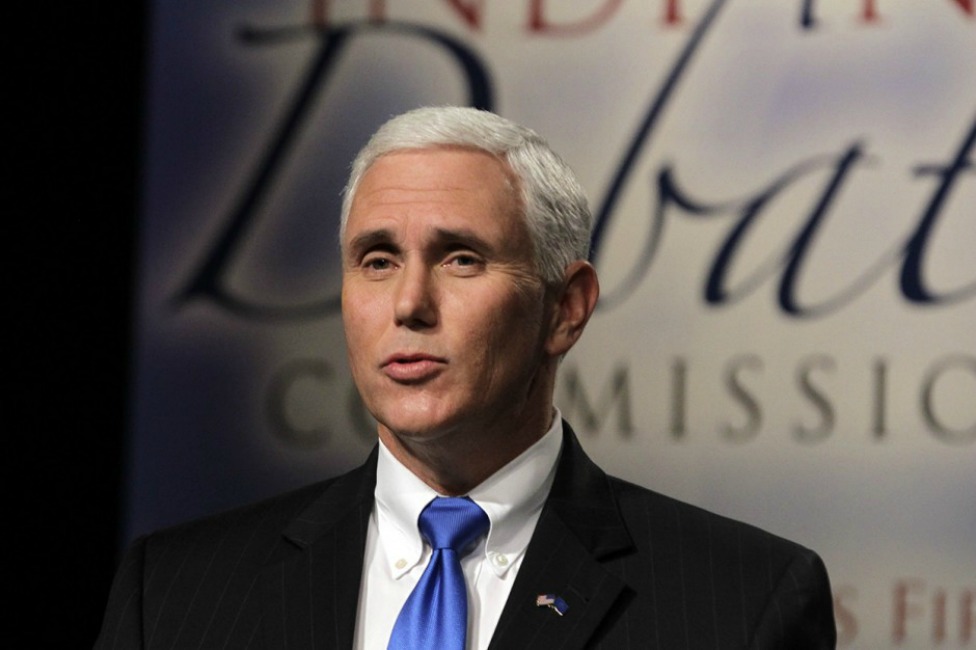 BREAKING NEWS – Indianapolis, Indiana – Indiana Governor Mike Pence is receiving a lot of criticism because his state is the first of 45 states to opt out of the national education standard known as Common Core, in order to lower the passing level of tests from grades K-12. He defended his position stating that he felt that Indiana was being singled out in the Midwest, citing that “Even though our standards have been lowered considerably, they’re still a lot higher than our neighbor Chicago, that regularly unleashes hundreds of thousands of idiots to the public every May when high school students graduate.”