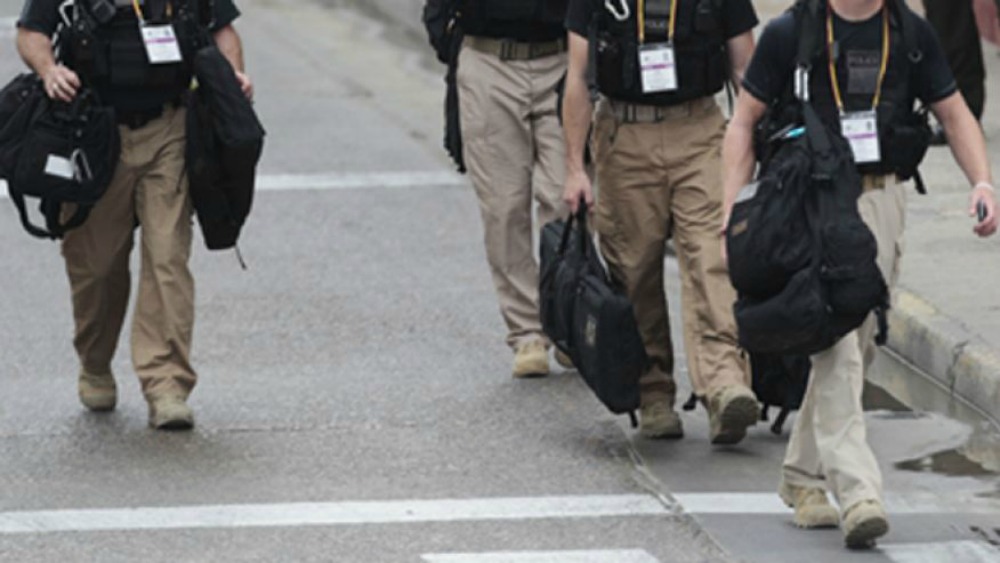 BREAKING NEWS – Washington, D.C. – Three Secret Service agents on President Obama’s detail were sent home from the Netherlands after apparently spending a night out drinking in Amsterdam ahead of the president’s arrival. Secret Service spokesman Ed Donovan told Fox News that the behavior of the agents is totally unacceptable, and they are suppose to spend their time guarding the president, not getting intoxicated while laughing at his domestic and foreign policies.