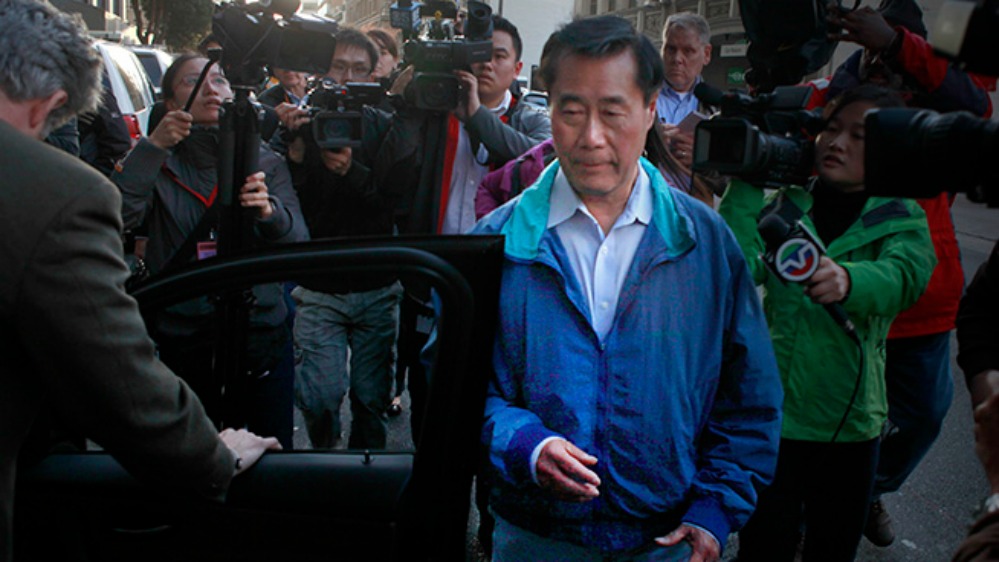 BREAKING NEWS – Sacramento, California – State Sen. Leland Yee, an outspoken Democrat who is a gun control and open government advocate, was arrested on charges he conspired to traffic in firearms and traded favors in Sacramento for bribes. He was allegedly taking bribes from men who turned out to be FBI agents. An elaborate FBI sting involving two undercover officers who posed as East Coast Mafia members, also took down 25 other Californians. At his arraignment, Yee acknowledged that his acceptance of bribes was illegal and unethical. But he maintained that he is still for gun control, and he saw nothing wrong with selling them to organized crime, because he knew for a fact that they used the deadly weapons for business purposes only.