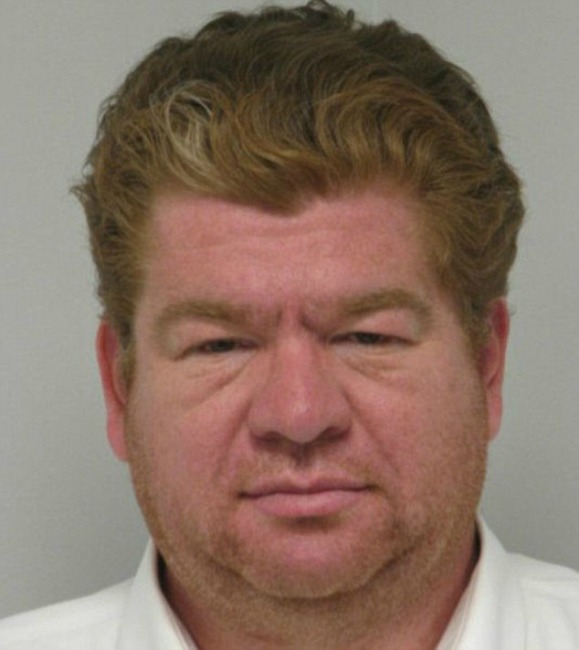 BREAKING NEWS – Dover, Delaware – Multimillionaire Robert H. Richards IV who is heir to the du Pont chemical business, was convicted of raping his three-year-old daughter but escaped serving prison time after a Delaware Superior Court judge ruled he would ‘not fare well’. Thousands of inmates from the state prisons signed a petition to inform that the judge that his decision was incorrect, because they said will Richards would get the exact same treatment from them as they would any other pedophile. They also said that the prison hospital also has an excellent intensive care unit, which is where they said Richards would be spending the majority of his sentence.