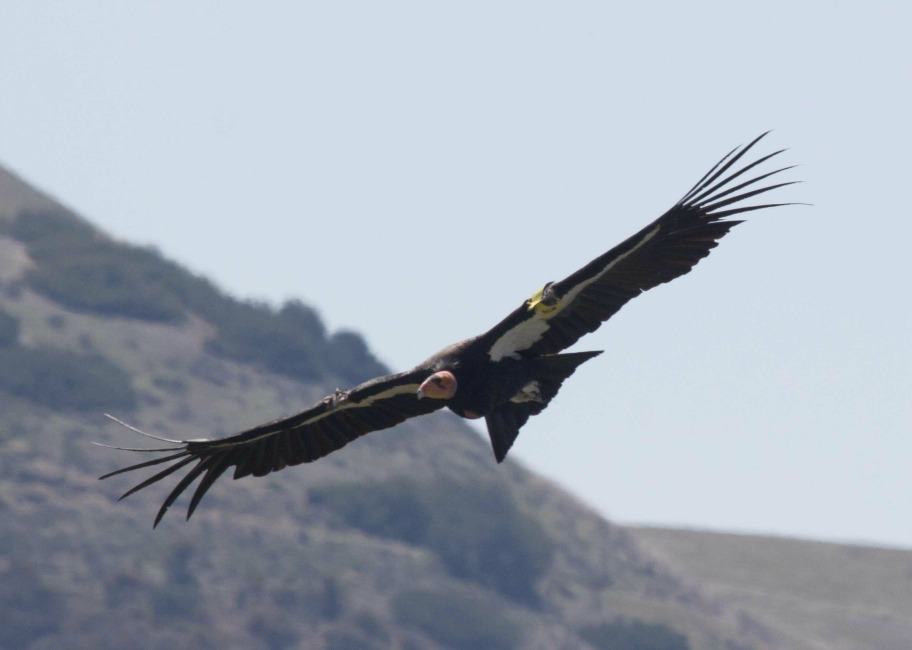 BREAKING NEWS – Eureka, California – Yurok tribal tradition holds the California condor as sacred, with ancient stories saying the giant birds fly closest to the sun and are the best messengers to carry prayers. Now, the northern California-based tribe is releasing captive-bred condors into the Redwood Coast, where the giant bird hasn’t soared for more than a century. The Fish and Wildlife Service, the National Park Service, the California Department of Parks and Recreation, and the Ventana Wildlife Society are credited for getting the birds released, after they persuaded the tribe that things won’t be like they were nearly a century ago when KFC had the condors on their menu.