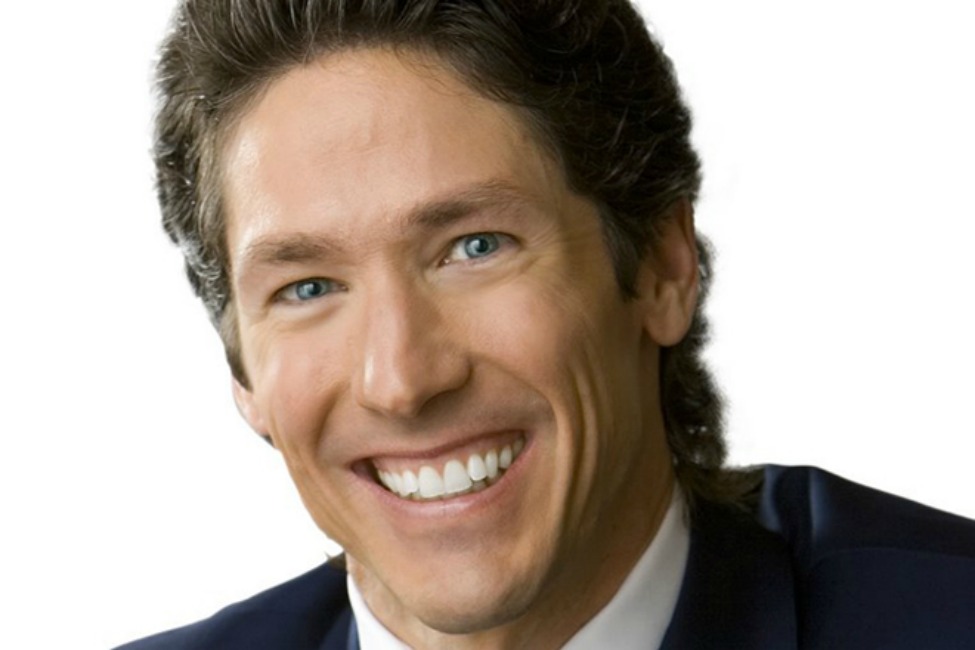 BREAKING NEWS – Houston, Texas – In his most recent sermon, televangelist Joel Osteen who is worth an estimated $40 million, addresses Luke 9:58 from the bible which reads, “Jesus replied, ‘Foxes have dens and birds have nests, but the Son of Man has no place to lay his head.’” Osteen explained that if he had been working with Jesus, the Lord would have had many mansions throughout Israel. And that, “In my opinion Jesus was not an impressive motivational speaker, because he apparently did not know what was the most efficient way to twist scriptures, in order to extract the maximum amount of money from a loyal following of biblically illiterate Christians.”