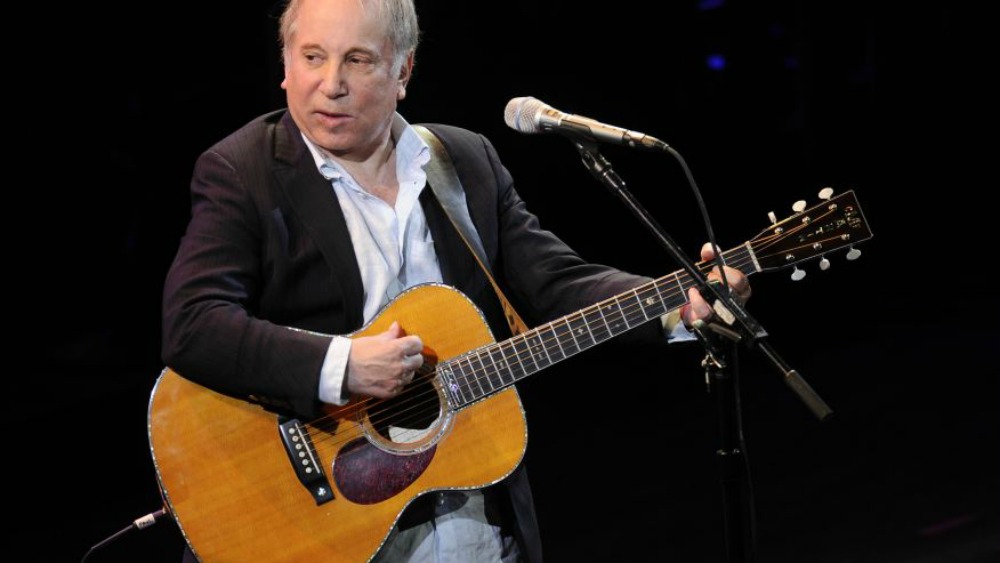 BREAKING NEWS – New Canaan, Connecticut – Police in Connecticut say Paul Simon and his wife Edie Brickell, have been arrested on disorderly conduct charges. Officers responded to investigate a family dispute,” a police spokesperson said in a statement. And they found probable cause to arrest both Simon and Brickell. She told the police that their marriage was already stormy, and she went into a rage after she saw him making a list of 50 ways to leave her.