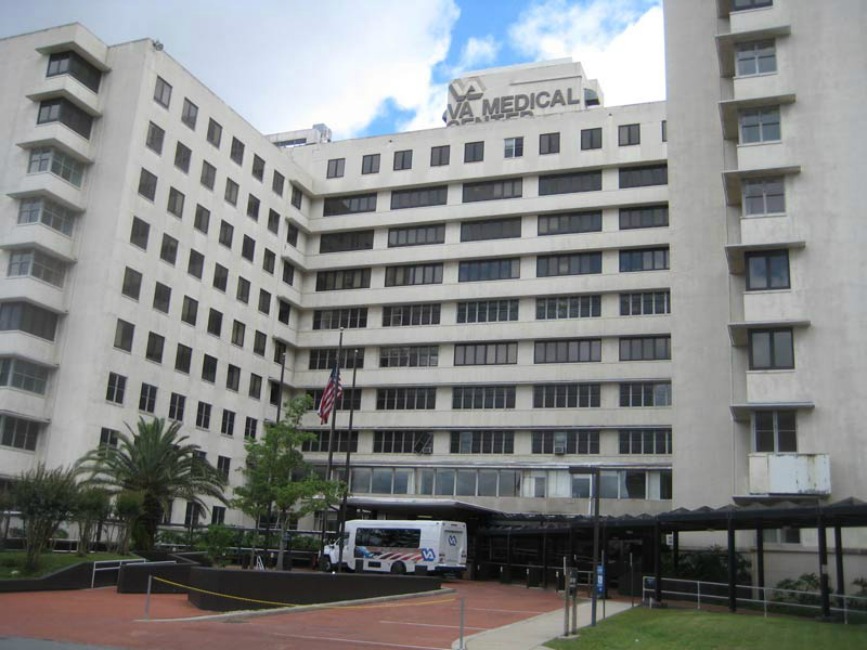 BREAKING NEWS – Washington, D.C. – Senate Majority Leader Harry Reid caused several eyebrows to be raised after he stated that veterans should not blame President Obama for the current problems at the VA hospitals nationwide. He further explained by saying “Since getting in the military is voluntary, veterans that do not receive adequate medical care should blame themselves for making the choice to enlist in the armed forces. Because if they were really brave, they would stop finger pointing”.