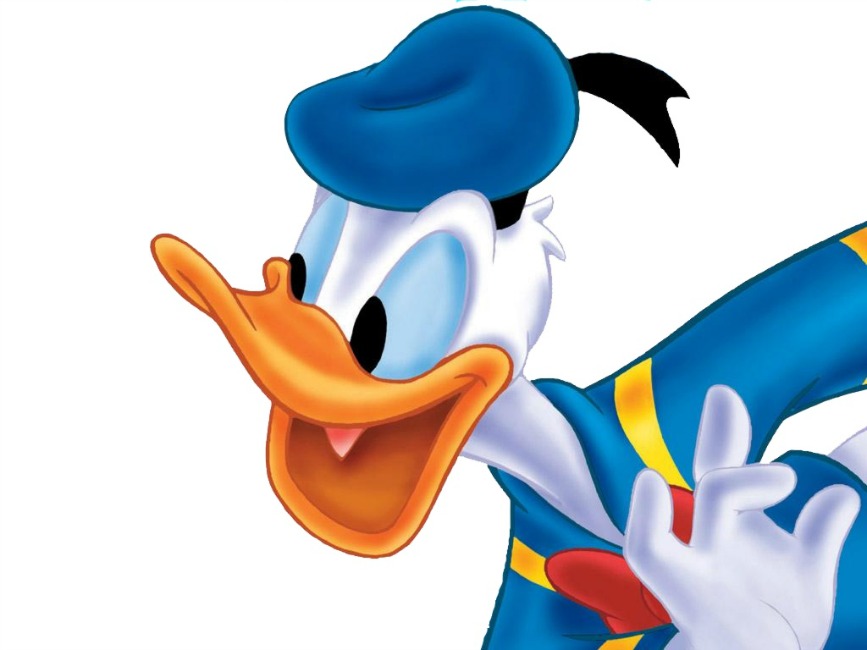 BREAKING NEWS – Anaheim, California – The Department of Labor is now asking questions after several witnesses made statements that a popular Disney character has been regularly wrongfully terminating the employment of new workers by fabricated allegations. According to the witnesses, they have seen Donald trump up charges in order to fire an apprentice.