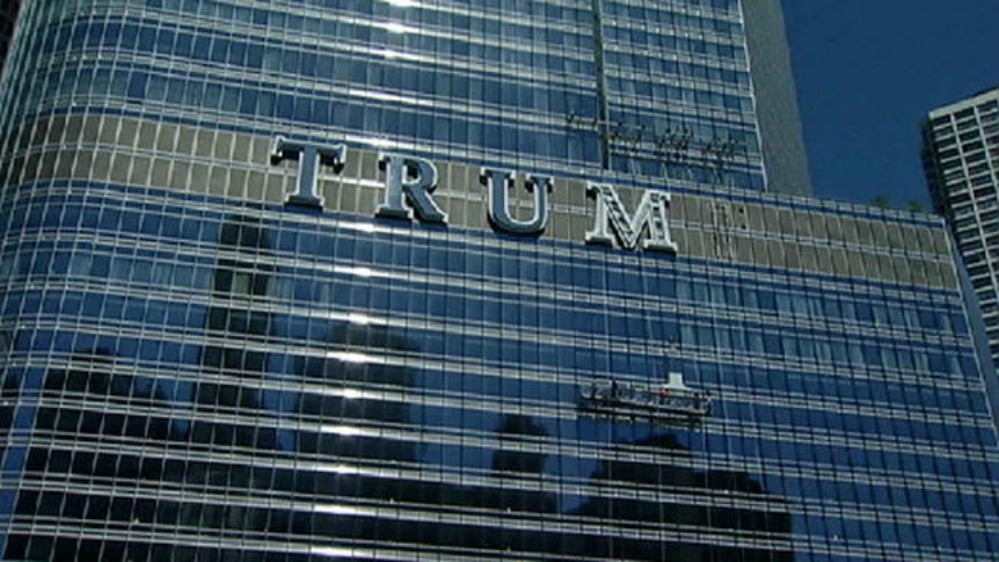 BREAKING NEWS – Chicago, Illinois – The installation of 20-foot-tall letters spelling out T-R-U-M-P on the side of the billionaire’s gleaming Chicago skyscraper has triggered a war of words between Donald Trump and Rahm Emanuel — with the city’s mayor saying he’s looking for a way to undo the “architecturally tasteless” sign, and the developer in no mood to take anything down. Emanuel is now under investigation for allegedly contacting the leaders of several of the most prominent inner city gangs, and assured them that they would not be prosecuted if they regularly drove by and shot out the windows, or sold drugs in the hotel lobby.