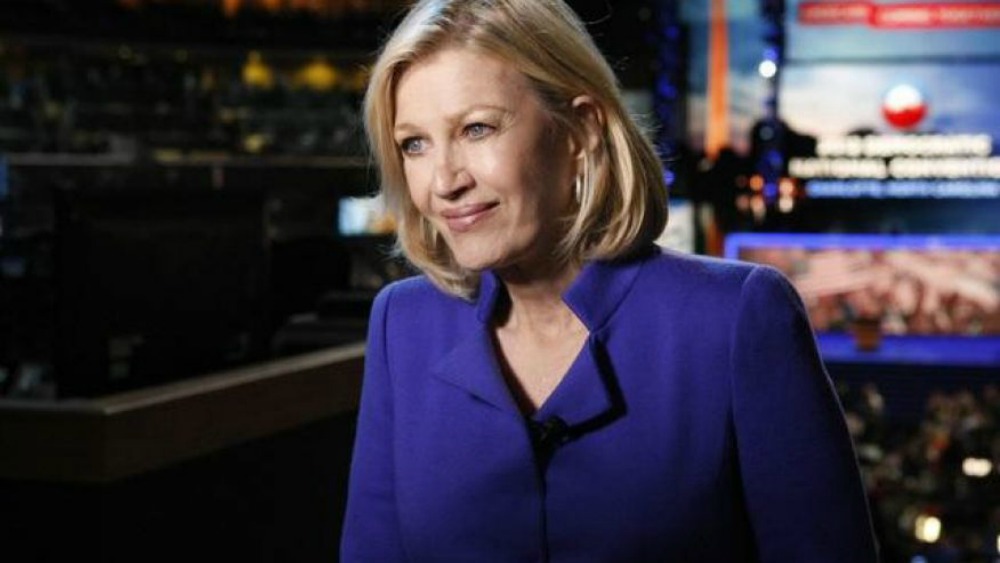 BREAKING NEWS – New York City, New York – ABC announces that Diane Sawyer will be leaving her position as an evening news anchor in August. Rumors have been swirling that she was forced out due to her problems regarding alcohol, which was fueled by a comment from ABC News President James Goldston when he was overheard whispering, “she didn’t step down, she staggered down.”