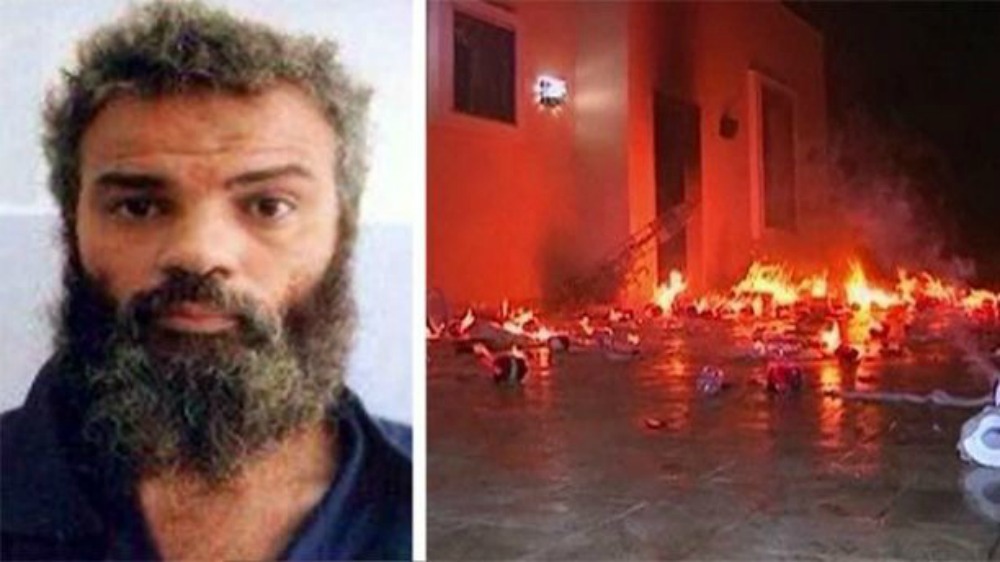 BREAKING NEWS – Washington, D.C. – A suspected terrorist Ahmed Abu Khattala who has been linked to the 2012 Benghazi attack that killed four Americans, has been arrested in Libya and brought to America. President Obama states that the Ansar al-Sharia commander will be tried in a federal court, unless his terrorist organization back in Libya is willing to make a secret swap devoid of congressional approval.