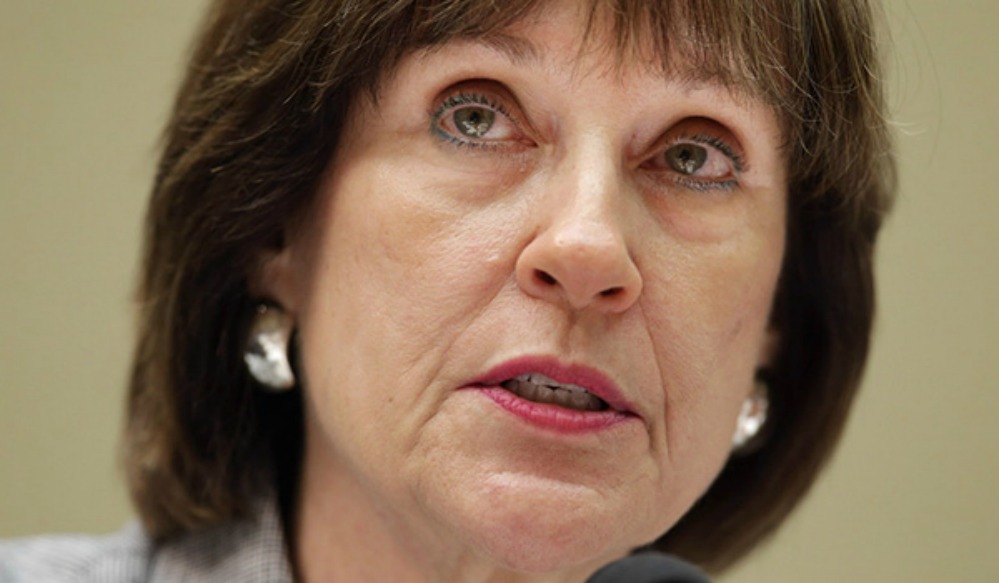 BREAKING NEWS –Washington, D.C. – Former IRS official Lois Lerner is now being investigated by the FBI on conspiracy to commit murder charges. She allegedly contacting a hit man with the intent of having former NSA employee Edward Snowden killed, after he announced that he knows how to retrieve her lost emails.