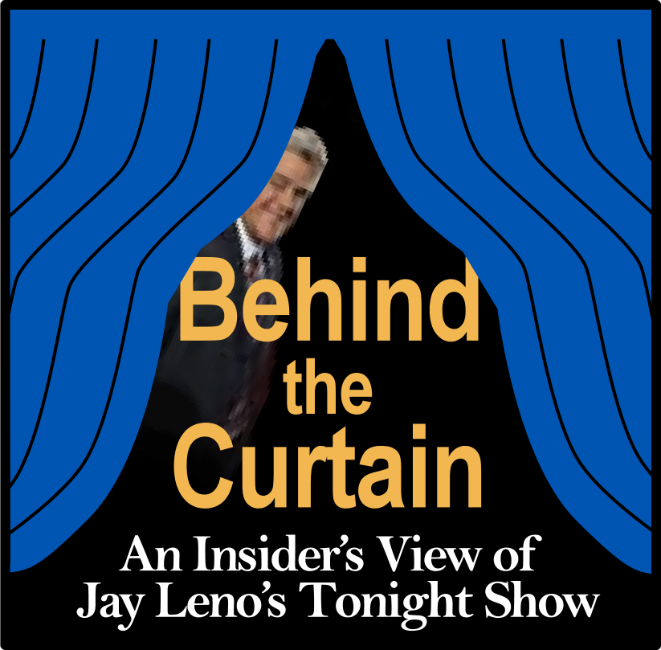 BREAKING NEWS – Los Angeles, California – Jay Leno’s longtime Tonight Show segment producer David Berg has written a book about his years with Leno and the unrealistic demands the staff and host ran in to with a handful of guests. Called Behind the Curtain: An Insider’s View of Jay Leno’s Tonight Show, the book shares some things Jay Leno could not while at the Tonight Show helm. Since passing the torch to Jimmy Fallon in February, however, these former guests and the stories about them are all fair game. According to the book, director/writer Spike Lee would only come on his show if Jay promised not talk about him establishing a world record on making the most consecutive bad movies. Kim Kardashian requested that Leno did not ask her any questions that required any thought, and Rosie O’Donnell would refused to go into the green room unless it had crack proof mirrors.