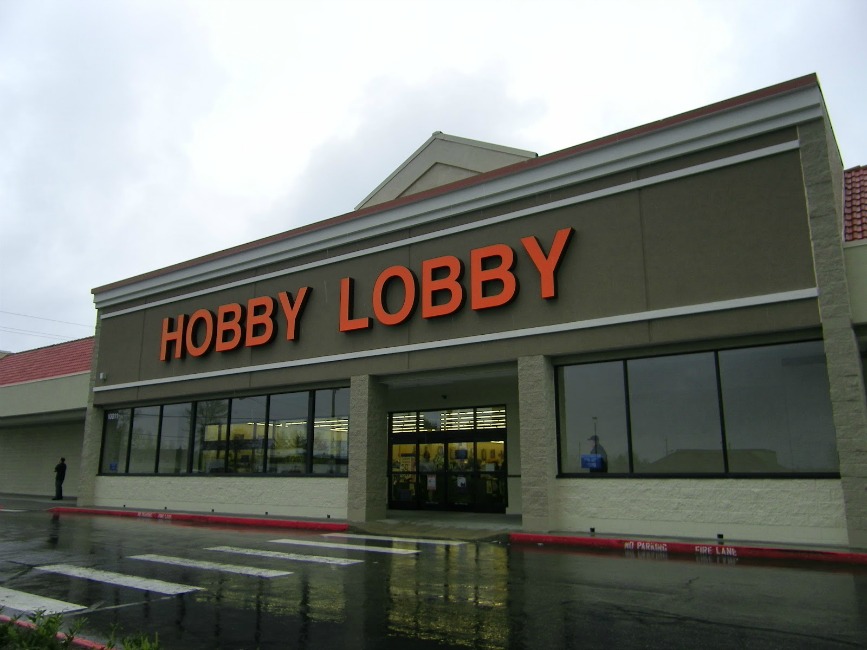 BREAKING NEWS – Washington, D.C. – The U.S. Supreme Court rules in favor of Hobby Lobby that they can cite religious objections in order to opt out of a requirement in ObamaCare to provide free contraceptive coverage for their employees. It also is a devastating blow to a provision of the Affordable Care Act which supporters touted heavily during the 2012 presidential campaign. Vice President Joe Biden is said to be outraged at the decision and was quoted saying he would try to hurt business the Hobby Lobby, by passing a law which mandates that all model planes bought at the popular arts and crafts franchise, have to be registered with the FAA.