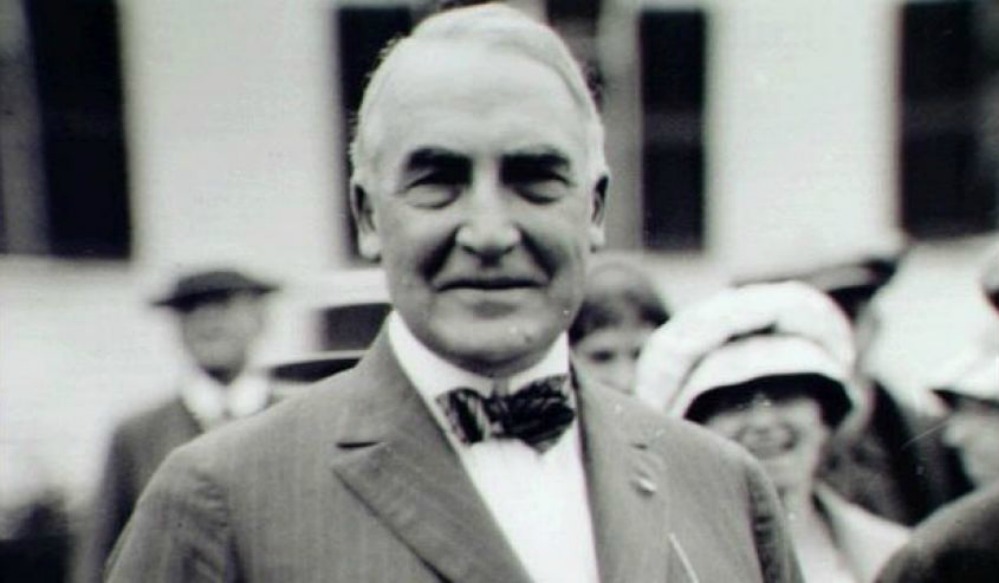 BREAKING NEWS – Washington, D.C. – A 900-page trove of letters written by Warren G. Harding to his longtime mistress will be made available online by The Library of Congress later this month. The letters are written to Carrie Phillips, who began an extramarital affair with the future president in 1905, while he was Lieutenant Governor of Ohio. The affair continued while Harding served as a U.S. Senator, but according to the letters, he ended the relationship after he began to tire of Phillips’ relentless jokes about Cleveland’s pathetic sports franchises.