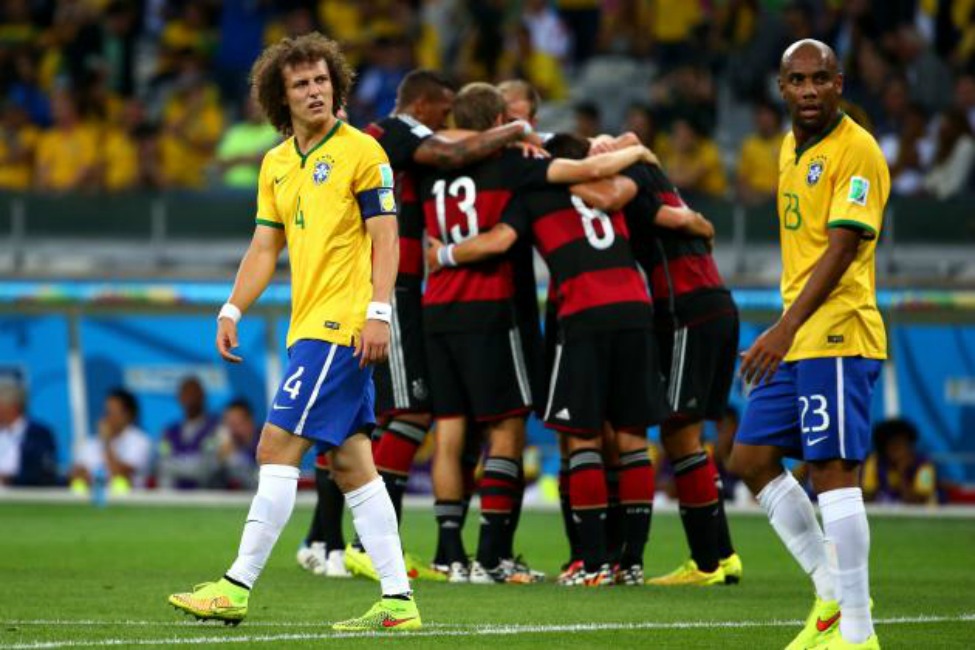 BREAKING NEWS – Rio De Janeiro, Brazil – The United Nations have vowed to launch an investigation after six players from the Brazil soccer have come fourth regarding their humiliating loss to Germany 7-1. The Brazilian players stated that they were terrified, after being threatened on the field by German players. Specifically they were told them that just like in 1941, they are “still the master race”, and if Brazil scored more than one goal, their country would be attacked from Berlin starting with airstrikes, and concluded with a ground assault using automatic weapons mounted on BMWs.