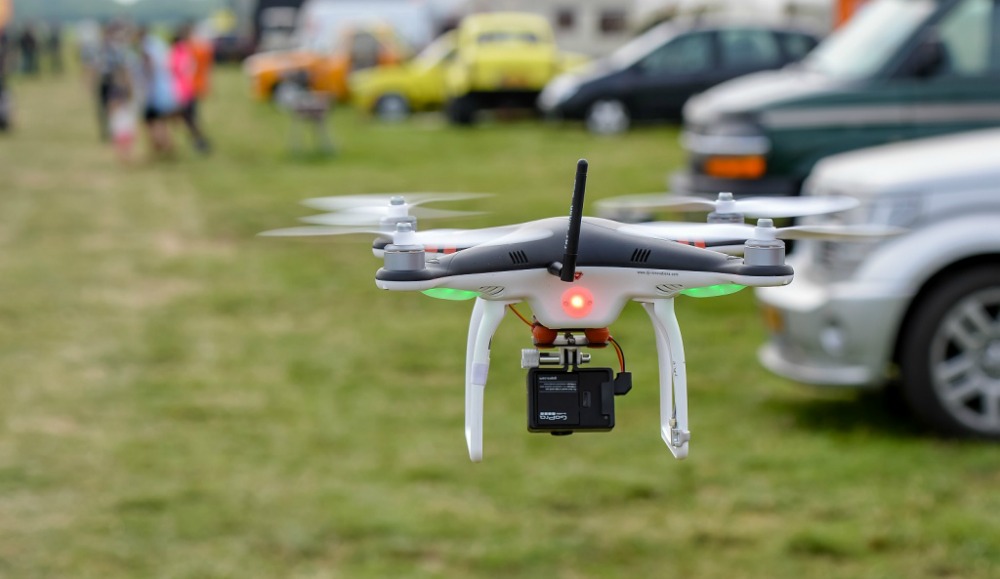 BREAKING NEWS – New York City, New York – Investigators are taking drones to new heights — using the remote-controlled aircraft to catch New Yorkers cheating on spouses and people lying about disabilities. “People want you to believe there’s all this negativity associated with drones . . . but they could be a very helpful tool,” said Olwyn Triggs, a gumshoe for 23 years and president of Professional Investigators Network Inc. in Glen Cove, LI. The ACLU who is challenging this new practice is calling it a “blatant violation of privacy”, is now receiving support from liberals, conservatives, and chiropractors. They all agree that running around on one’s spouse and defrauding insurance companies is a socially acceptable American tradition, and is an important fabric in this nation’s culture.