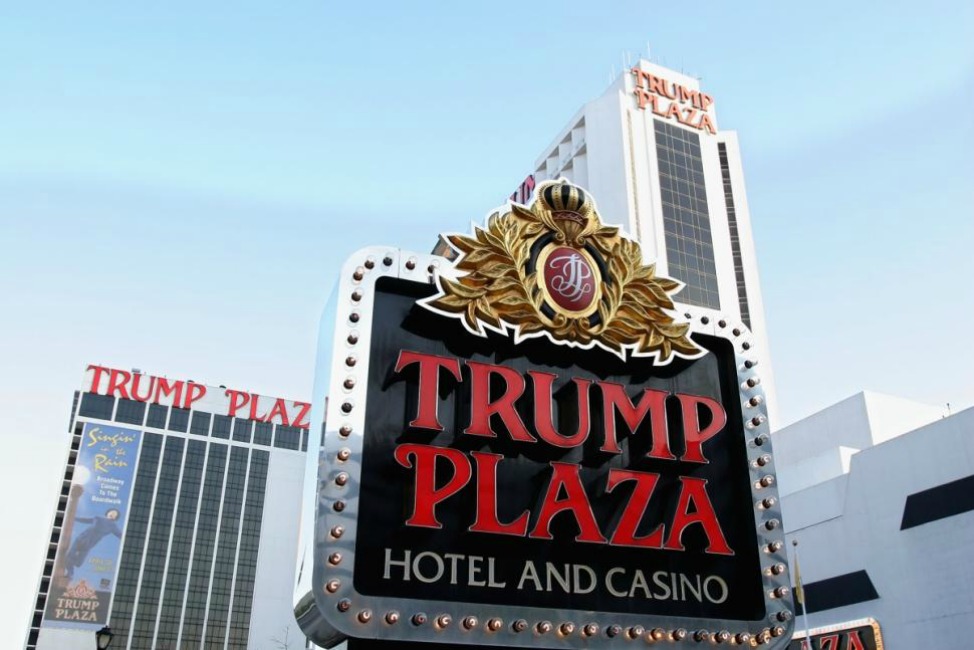 BREAKING NEWS – Atlantic City, New Jersey – Trump Entertainment Resorts told The Associated Press that Trump Plaza casino will be closing in mid-September. Business analysts are skeptical of the reason Donald Trump gave in regards to his decision to shut it down. They say it’s because the casino was losing money daily, but Donald stated that he could no longer stand the smell of New Jersey, and it took hours to shampoo that odor out of his toupée every time he left the state.