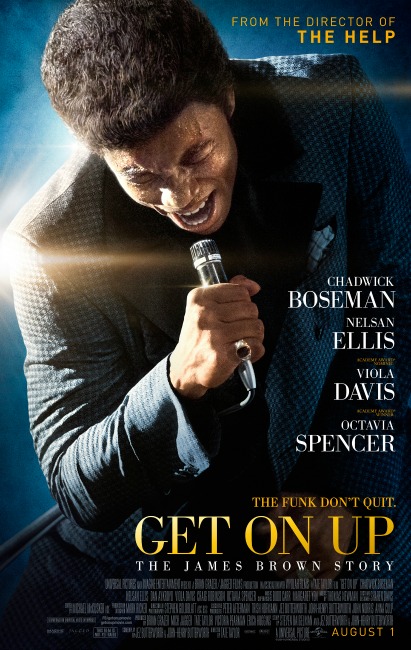 BREAKING NEWS – Hollywood, California – The African-American communities are sharply divided with the decision Universal Pictures made regarding their upcoming movie about James Brown called “Get On Up”. The legendary singer often referred to as “The Godfather of Soul”, had a reputation of speaking and singing inaudible words, so Universal decided that every James Brown spoke in the film, they would display subtitles.