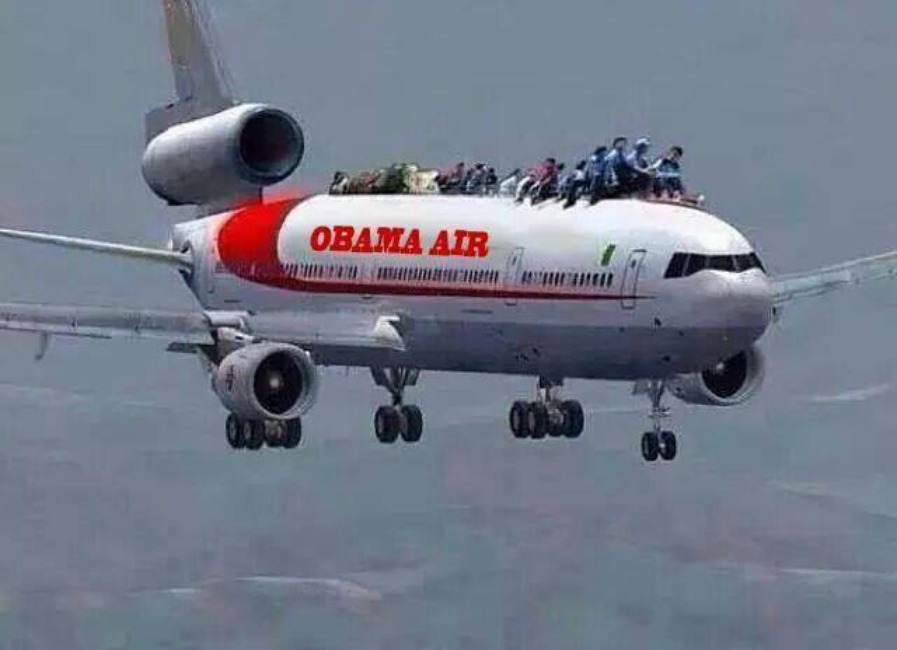 BREAKING NEWS – Washington, D.C. – President Obama is now at odds with the FAA regarding his new method of transporting illegal immigrants from the southern border to another location in the U.S. He also issued an executive order for every major city and small town in America, to shut down three miles of their smoothest streets indefinitely, so the planes can land their without any prior notice or warning. President Obama also added, that if any official of a chosen community does not greet the immigrants with open arms along with an interpreter , he will immediately cut off all of the federal funds to that particular city, and possibly the entire state.