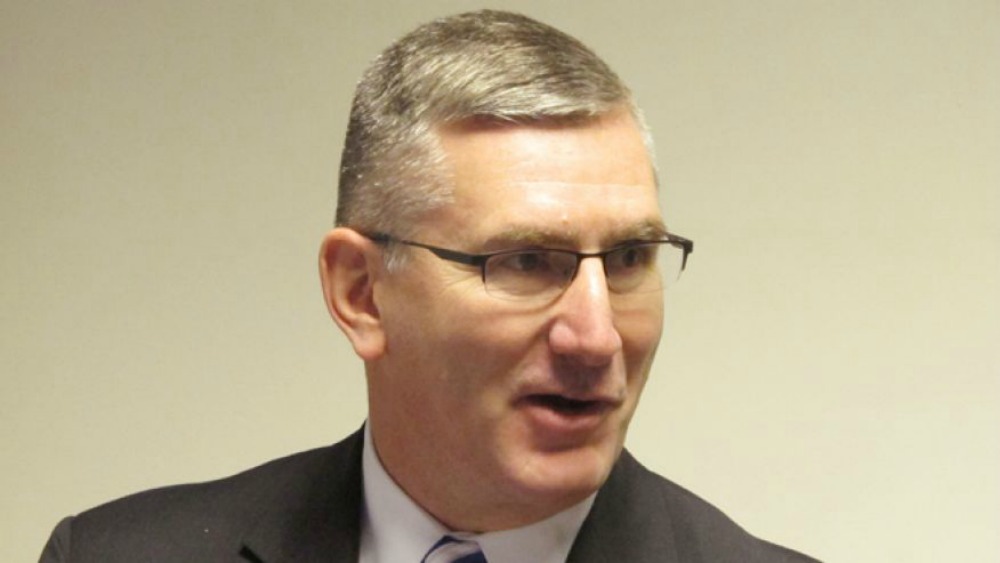 BREAKING NEWS – Helena, Montana – Montana Sen. John Walsh who is running for re-election suggested that medication he took for post-traumatic stress disorder after service in Iraq may have been responsible for apparently plagiarized passages in his thesis. Walsh’s thesis, which was written to earn a master’s degree from the U.S. Army War College, contains unattributed passages taken word-for-word from previously published papers. After the officer in charge Major General William Rapp of the U.S. Army War College, called the senator’s excuse “unacceptable and ridiculous”, Walsh then changed it to “pre-traumatic stress disorder”. To date, every psychologist contacted, stated they have no idea what that fabricated term means.