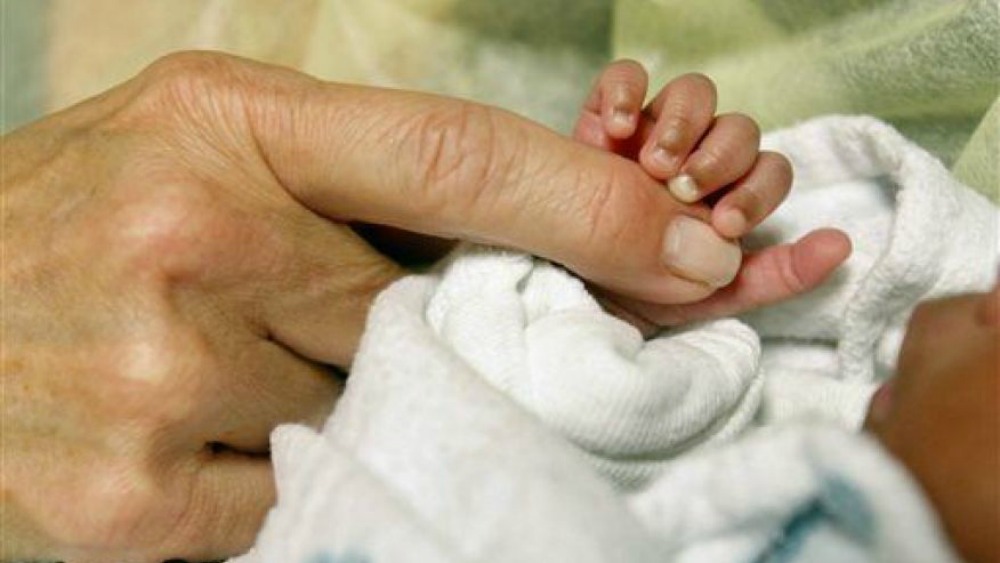 BREAKING NEWS – Washington, D.C. – At Sibley Memorial Hospital there’s been a nearly 33% increase in births over the last month, says the Washington Post, while two other area hospitals report similarly notable jumps. Many people in the nation’s capital believe the spike in births are due to last year’s 16-day government shutdown in October, which gave congressman and senators even more free time to impregnate their gold digging mistresses.