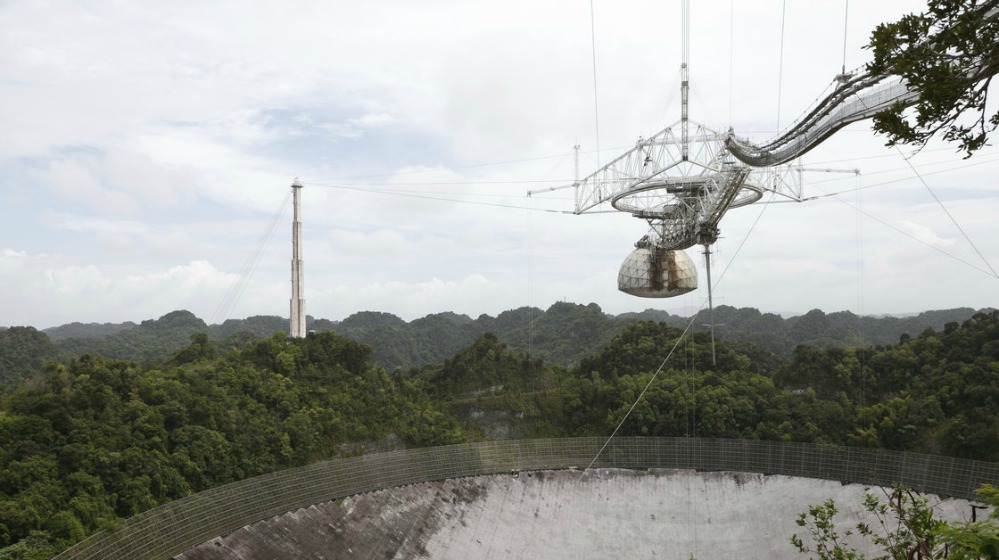 BREAKING NEWS – New South Wales, Australia – Astronomers had a mystery on their hands after two large radio telescopes, on opposite sides of the planet, have detected very brief, very powerful bursts of radio waves. The Parkes Observatory, in New South Wales, Australia, first detected the brief, intense bursts of radio waves in 2007, and recently scientists say a brief burst of radio activity has been detected at the Arecibo radio telescope in Puerto Rico. James Cordes, an astronomer at Cornell University said he has solved the mystery, stating that the source of the sounds are communications from an alien civilization thousands of light years away. Cordes said he painstakingly translated the language, and the words from a distant part of our galaxy happen to be in regards to their radio waves being monitored from this planet, which were, “Those earth people are so freakin’ nosey!”