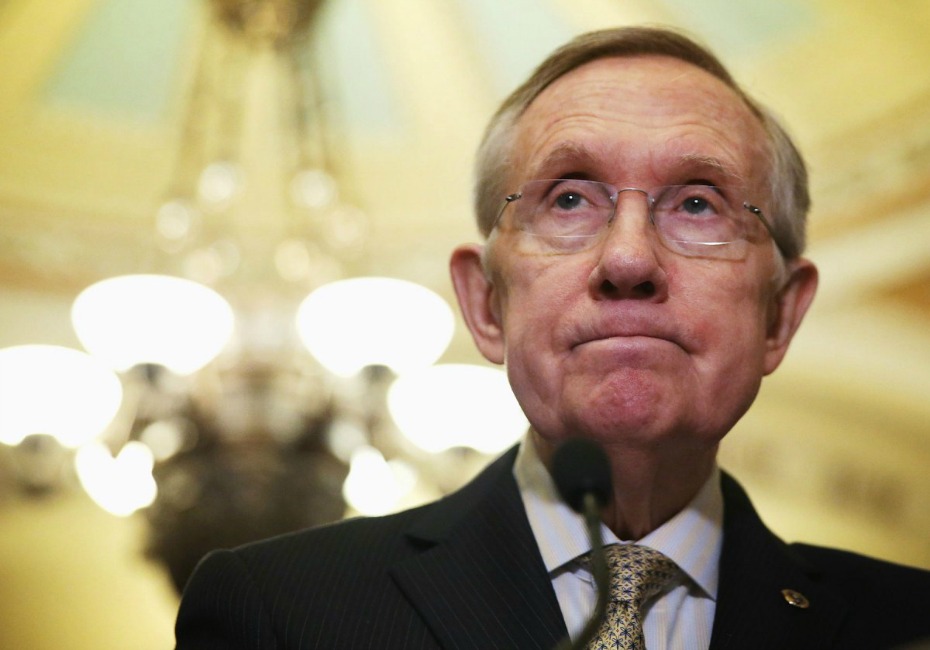 BREAKING NEWS – Las Vegas, Nevada – Senate Majority Leader Harry Reid still refuses to apologize for some racially insensitive comments he made at the Las Vegas Asian Chamber of Commerce about Asians. His staff later stated that the remarks he made should not be held against him, because they acknowledged more than a year ago that he’s senile and should not be held responsible for his public ramblings. They also explained to some of the Asians, that Reid’s rickety body does appear to be old enough to validate his emphatic claim that he actually met Genghis Kahn at the United Nations.