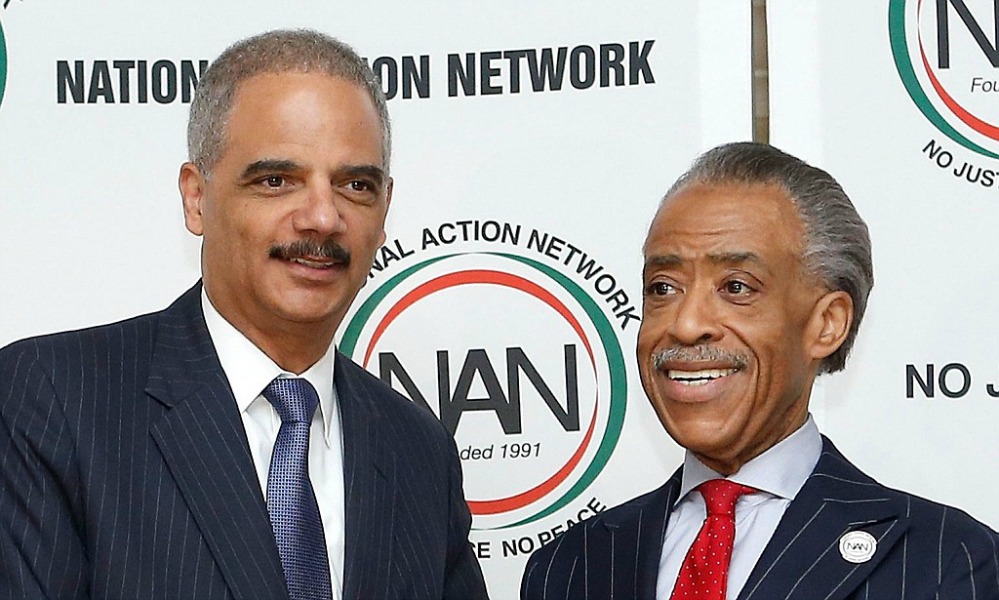 BREAKING NEWS – Washington, D.C. – U.S. Attorney General Eric Holder announces that he plans on launching a probe into police departments of every major city in the U.S. that has a large population of blacks, to determine if they are racists. He further explained that after each meticulous investigation is completed, the findings will be handed over to Al Sharpton who’ll make the final decision if discriminatory practices exist.