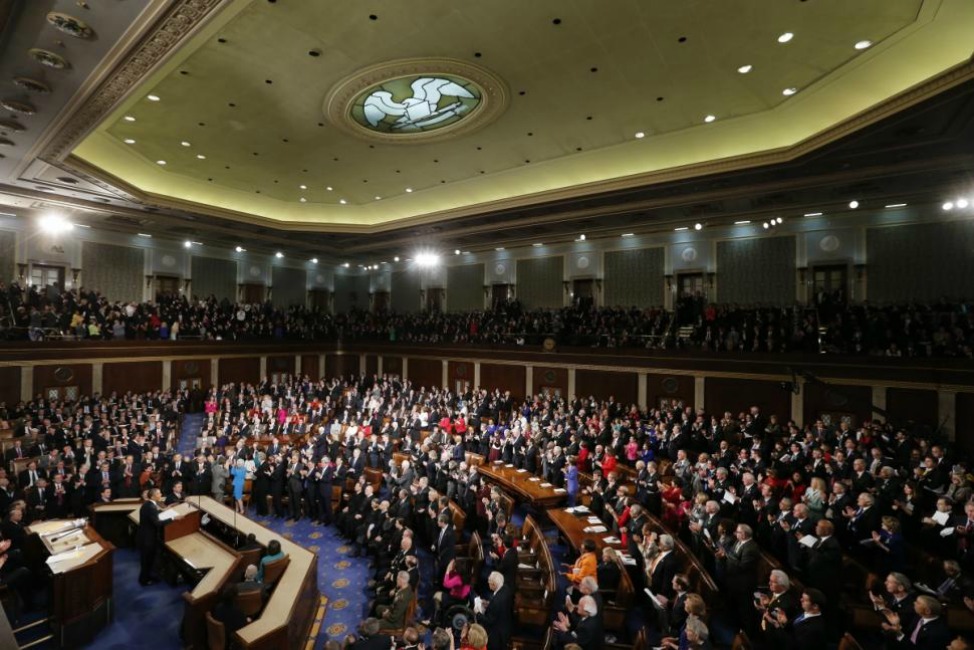 BREAKING NEWS – Washington, D.C. – The politically divisive legacy of ObamaCare has vulnerable Democrats trying to downplay their past support of the legislation ahead of Election Day – by criticizing the president’s execution of the law or by sidestepping the issue altogether. Some democrats have been so desperate to distance themselves from the president, that they are now alleging that not only did they never support ObamaCare, but any videos that shows them promoting it were actually lookalike actors hired by republicans, and all signatures on bills in Congress with them endorsing it are clever forgeries.