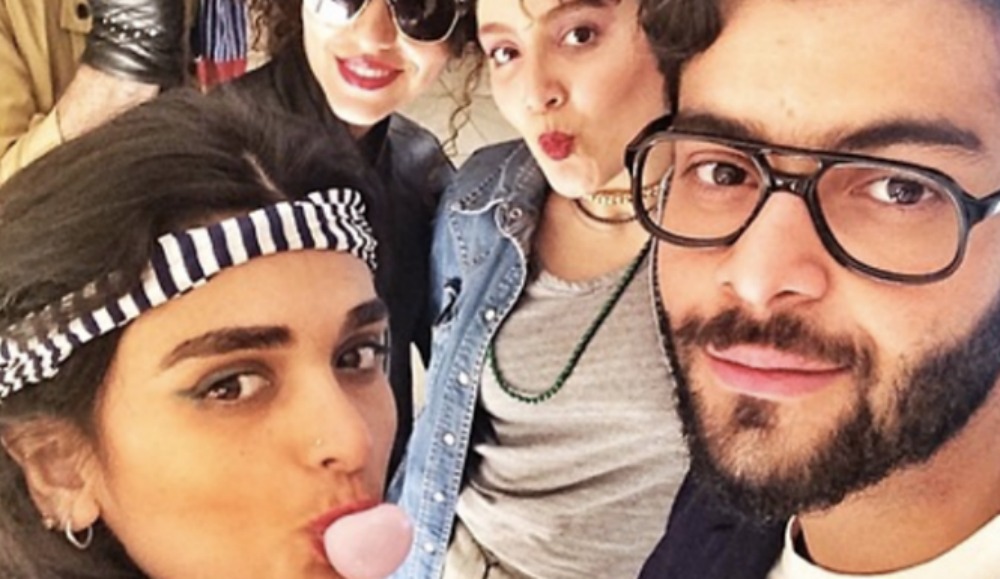 BREAKING NEWS – Tehran, Iran – The seven men and women that were recently arrested after they posted a video of themselves dancing to the American pop hit “Happy” by Pharrell Williams, have been sentenced to 91 lashes and jail. It is illegal in their country for anyone to embrace any U.S. music, and two of the suspects arrested were given an additional 20 lashes, after becoming really depressed over their situation and started singing the blues.