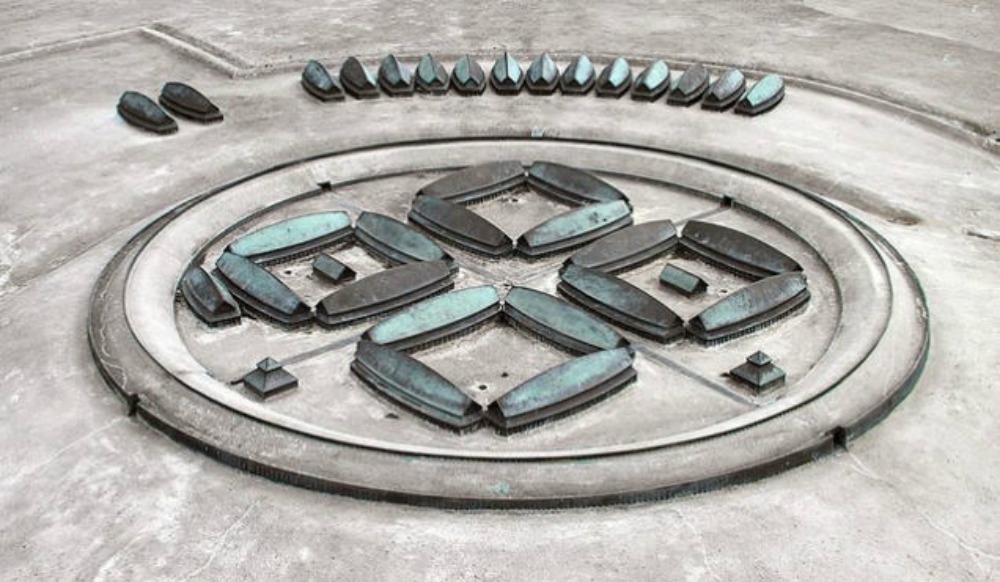 BREAKING NEWS – Copenhagen, Denmark – Archaeologists have dug up a rare find in Denmark: a Viking fortress. It’s the first such discovery in more than 60 years, Science Nordic reports. The discovery of “Vallø Borgring,” located near Copenhagen, offered “the biggest rush an archaeologist can experience,” says researcher Søren Sindbæk says. Likely built around the 10th century, the fortress is a ring shape some 476 feet across. Archaeologists also found some writings attributed to the surrounding communities from back then, suggesting that many people were as disappointed as Minnesota Vikings fans are today, because the warriors from the 10th century never won an important battle that was comparable to the Super Bowl.