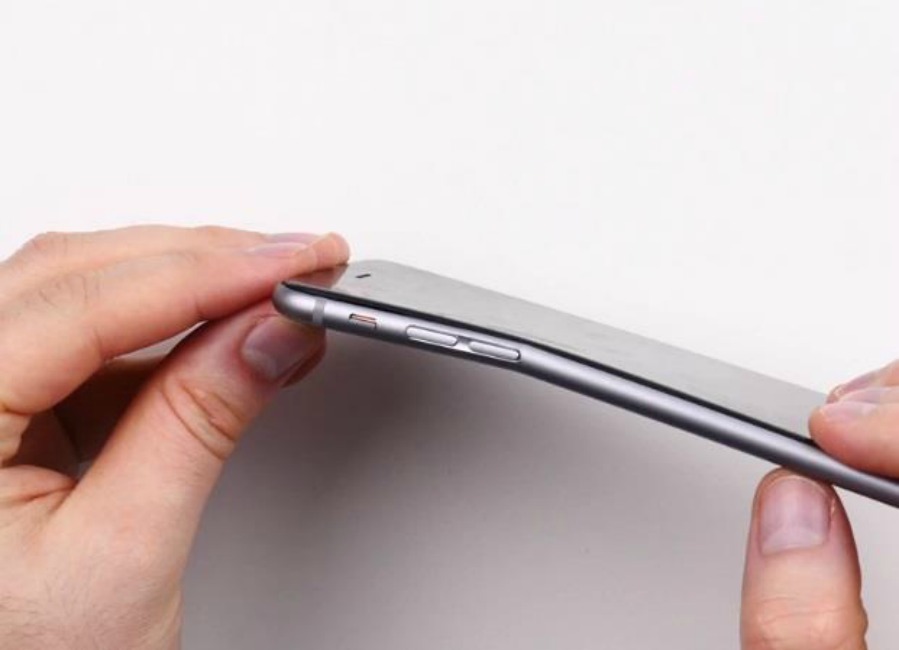 BREAKING NEWS – Cupertino, California – Apple has now been flooded with complaints from people that have purchased their new iPhone 6 or 6 Plus. The highly sought after phone that has been on the market for only a week, has the tendency to bend if it is placed in the back pocket. Apple CEO Tim Cook has issued a statement that read in part, “The lion’s share of the people who’s phones were bent was caused by the ongoing, ever increasing size of their butts. And we have irrefutable evidence based on tracking their phones, that 90% of them had this issue as they were walking out of McDonald’s”.