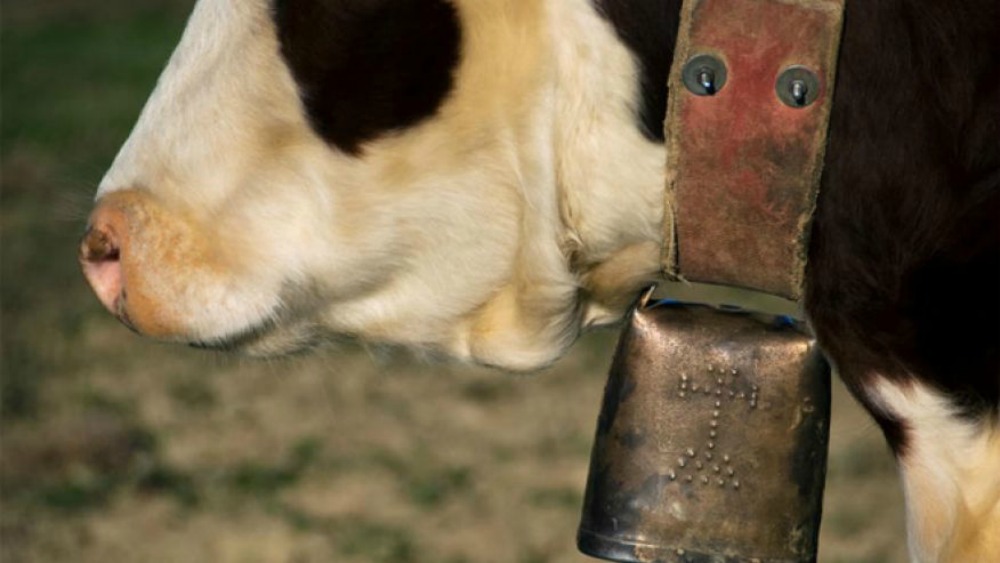 BREAKING NEWS – Zurich, Switzerland – Could there be fewer cowbells in Switzerland? The cowbells create noise levels of 100 to 113 decibels, which is roughly equivalent to the noise level of a chainsaw. A recent study suggesting that cowbells worn by Swiss cows could hurt their hearing, has raised calls to end the time-honored tradition of tinkling bovines. Researchers at the Swiss Federal Institute of Technology in Zurich found that the bells could damage the cows’ hearing and lead to eventual deafness. The study was prompted by several local customers that ate at McDonald’s and complained that their ears would ring for hours after eating a Quarter Pounder with cheese.