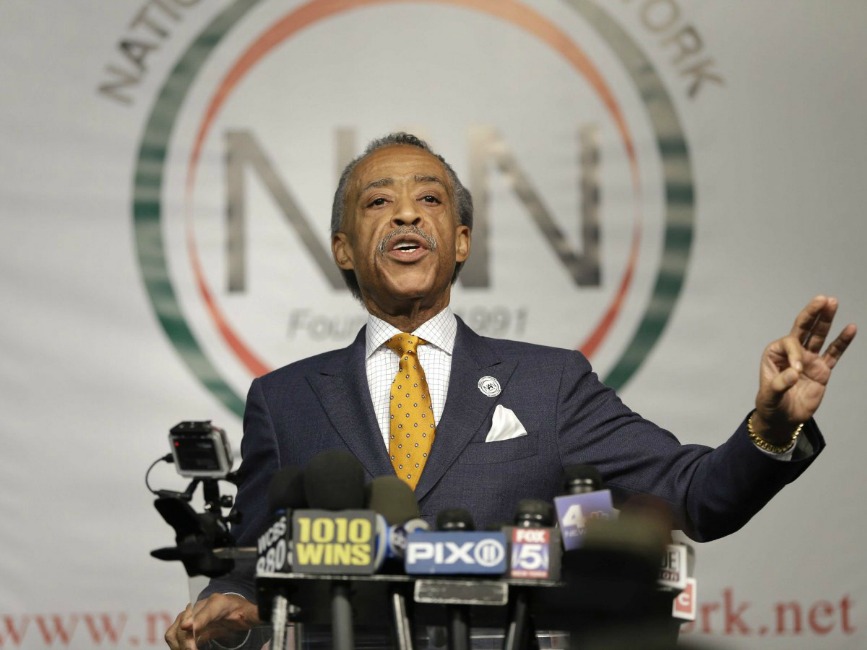 BREAKING NEWS – New York City, New York – The Rev. Al Sharpton said his civil rights organization, the National Action Network, is currently assisting the White House in selecting the next U.S. Attorney General. “We are engaged in immediate conversations with the White House on deliberations over a successor whom we hope will continue in the general direction of Attorney General Holder”. Sharpton further explained that they will be looking for someone that excels at avoiding direct questions at congressional hearings, and will sign an agreement promising not to prosecute anyone involved in the current scandals under the Obama Administration. He concluded by saying that “The color of the skin of the new appointee is irrelevant, as long it is within the parameters of the various shades of black”.