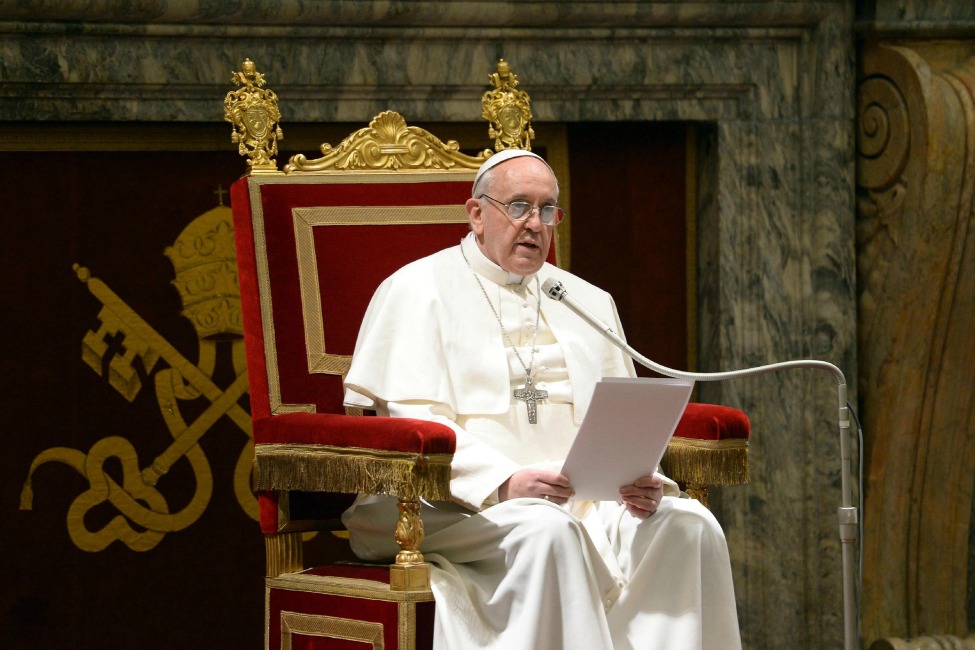 BREAKING NEWS – Vatican City, Italy – In a comment likely to enhance his progressive reputation, Pope Francis I has written a long, open letter to the founder of La Repubblica newspaper, stating that non-believers would be forgiven by God if they followed their consciences. When asked if pedophilic priests would go to heaven if their conscience was clear regarding their lifestyle, the Pope responded by saying, “That would depend on the dollar amount paid out to settle a lawsuit, which would deny us funding for other important social issues. Where the specific monetary cutoff is, only God knows”.