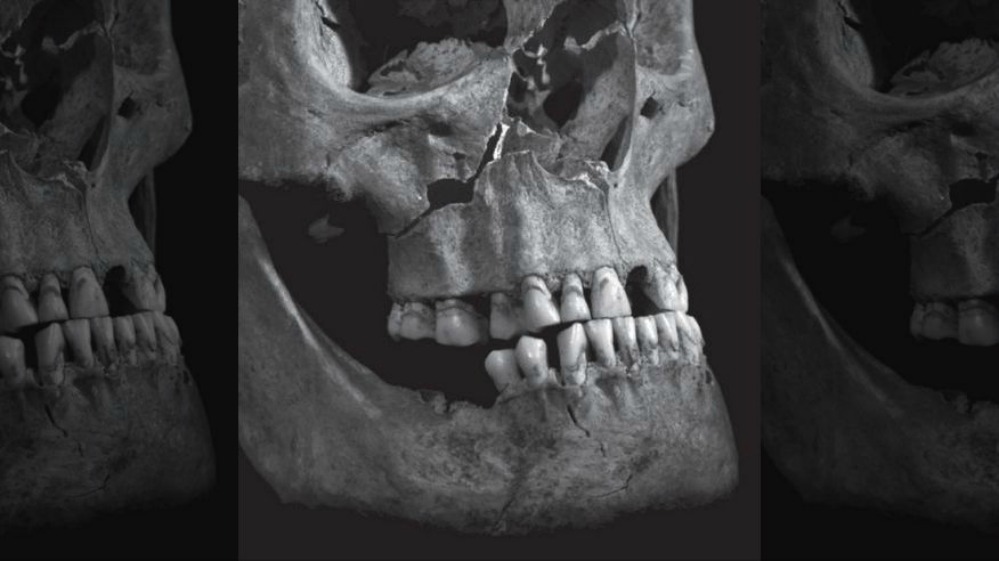 U.S. & World History – A photograph of King Richard III’s jaw and face show penetrating injuries to the maxilla, or upper jaw. His last moments were likely quick and terrifying, but according to a new study of the death wounds, he did not die on the Battle of Bosworth Field on Aug. 22, 1485 as previously believed. The latest evidence strongly suggests that he was killed in a riot while waiting in line with some rowdy fans, that were trying to buy tickets to the very first Rolling Stones concert.