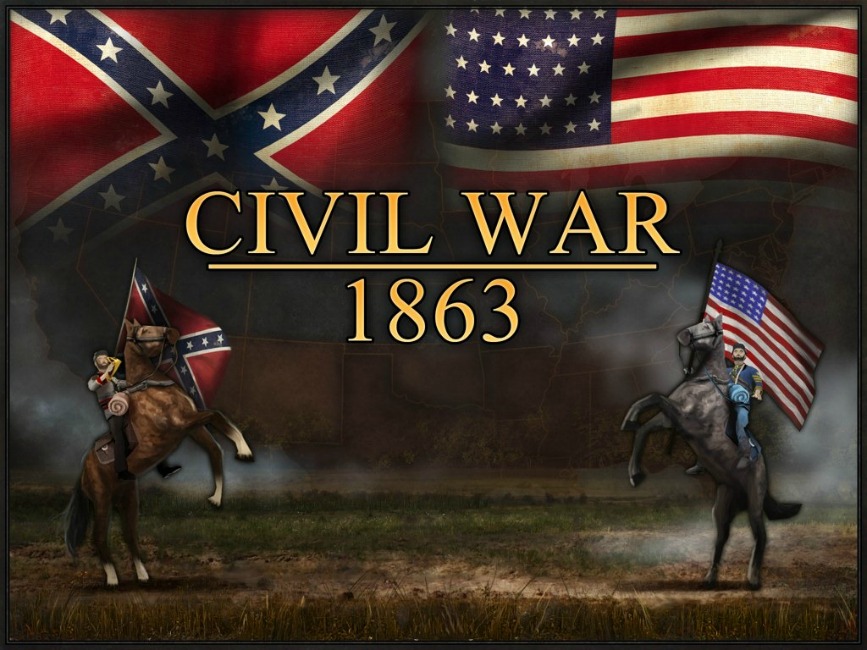 U.S. & World History – For over a century, historians have relentlessly tried to suppress the truth about the Civil War. First and foremost it was called the Seville War. It all began after a southern company called Cattle-Lack began making luxurious stagecoaches called Sevilles. President Abraham Lincoln was secretly the biggest investor in this company, hated the name Seville, and demanded it be changed. When Cattle-Lack refused, he declared war against the south. According to his close friends, Lincoln vowed that some day he would insure that a company that made luxurious coaches would bear his last name. (Apparently he was serious).