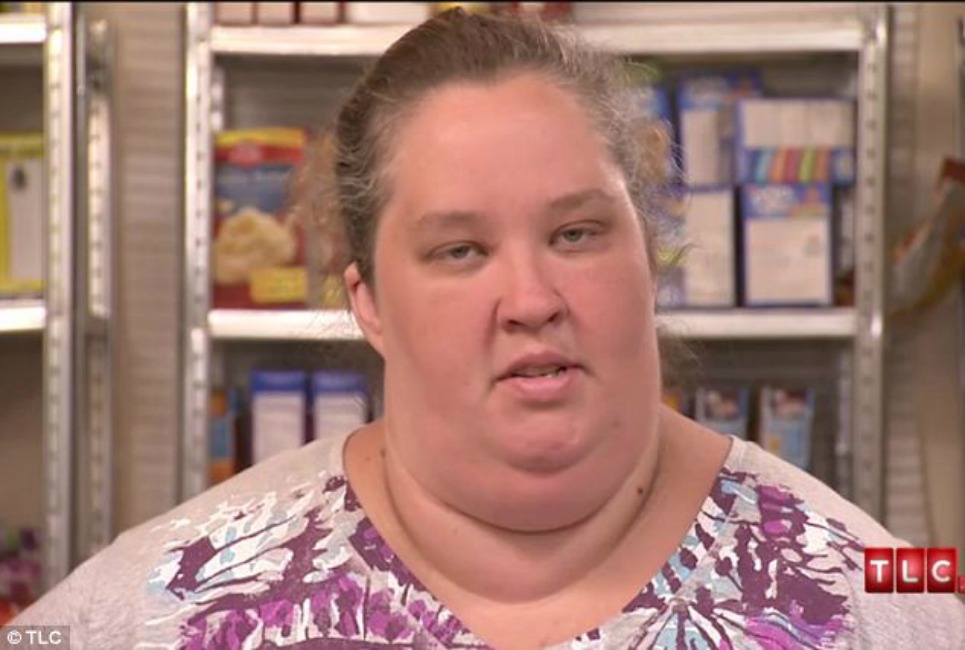 BREAKING NEWS – McIntyre, Georgia – TLC has given “Here Comes Honey Boo Boo” the boot after a story surfaced claiming June Shannon—aka Mama June—was dating a convicted child molester, Mark McDaniel. June later stated that her ongoing problem with procrastination has proved to be very costly. She said for months she has had a copy of newspaper articles written about McDaniel, but she said she didn’t find the time to ask someone to read them to her.