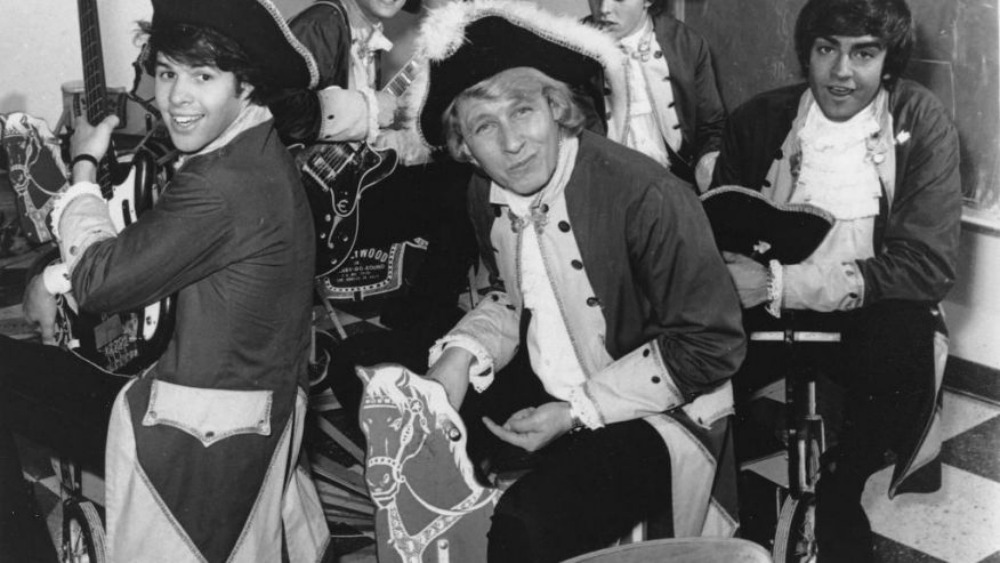 BREAKING NEWS – Los Angeles, California – Paul Revere, the organist and leader of the Raiders rock band, has died. He was 76. Roger Hart, manager for the popular 1960’s group Paul, said he died Saturday at his home in Garden Valley, Idaho. Hart also said that Revere went onto a deep depression in the early 1960’s after the meteoric rise of the Beatles and Rolling Stones, because he couldn’t accept the fact that the British were coming.